Zach began acting at the age of seven and has worked on a number of projects. He began his performance career in theater as Winthrop-Music Man. He booked his first film entitled “Kingshighway” in St. Louis, Missouri before moving to L.A.. He is known voicing the titular character of Steven Universe. He is also noted for his roles in Disney shows including Prince James from Sofia the First, Billy from I'm in the Band and additional voices from Kinect Disneyland Adventures. ead more on Last.fm

Panic! at the Disco 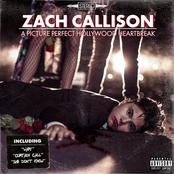 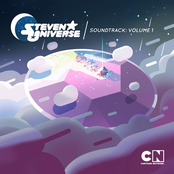 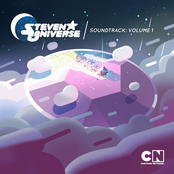 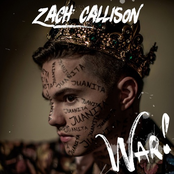 Steven Universe: Steven and the Stevens 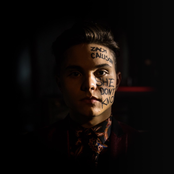 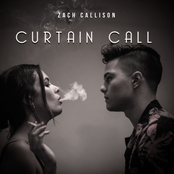 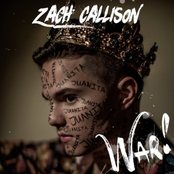 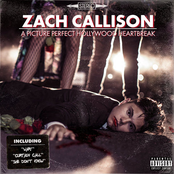 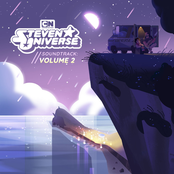 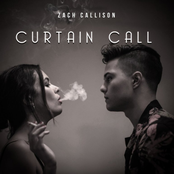 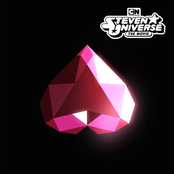 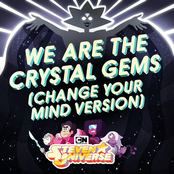 We Are the Crystal Gems (Change Your Mind Version)

The Music of Steven Universe

For Just One Day Let's Only Think About (Love)

Steven Universe: On the Run