Jasiel William Robinson (born April 2, 1983 in College Park, Georgia), better known by his stage name Yung Joc, is a Grammy award nominated American rapper signed to Bad Boy South and Atlantic Records. Despite the rumors, he is not related to rapper Young Jeezy. He released his debut album, New Joc City, in 2006 and his second album, Hustlenomics, was released in 2007. He released his third studio album, Grind Flu, online for free in August 2009. ead more on Last.fm 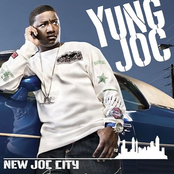 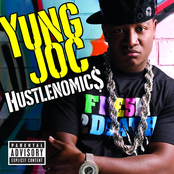 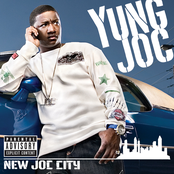 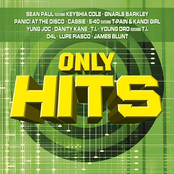 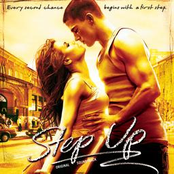 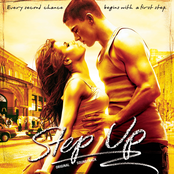 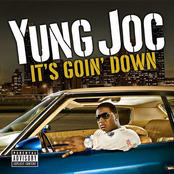 It's Goin' Down - Single 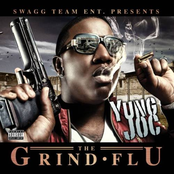 Casino Royale, Volume 2: For the Gangsters 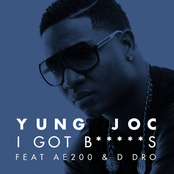 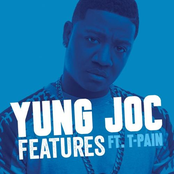 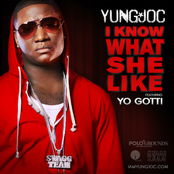 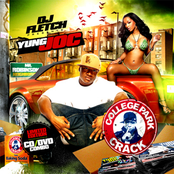 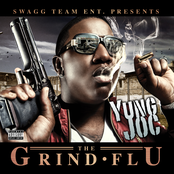 I Know You See It 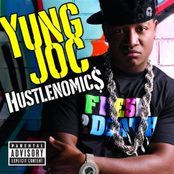 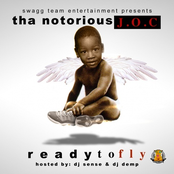 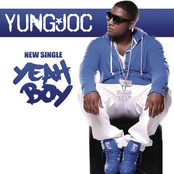 DJ Scream- Heavy In The Street