Wincent Weiss (born 21 January 1993 in Eutin, Schleswig-Holstein, Germany) is a German singer-songwriter. He first rose to prominence in Germany when he took part in the casting show Deutschland sucht den Superstar in 2013. After uploading several covers on Youtube, the German DJ duo “Gestört aber Geil” released a remix of one of his covers of “Unter meiner Haut” which reached a top position of number six on the German Singles Chart in 2015. ead more on Last.fm 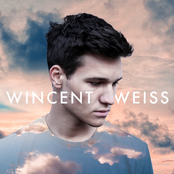 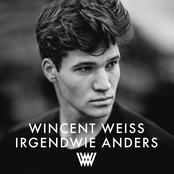 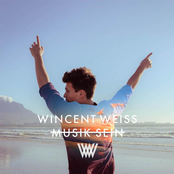 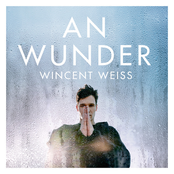 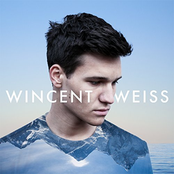 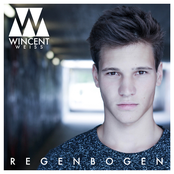 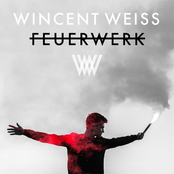 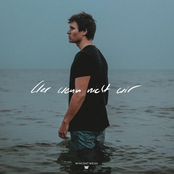 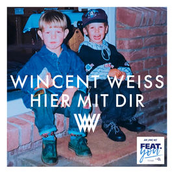 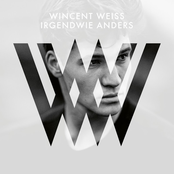 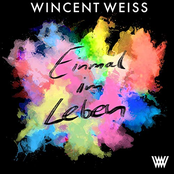 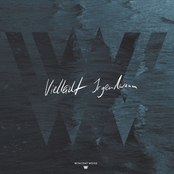 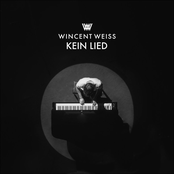 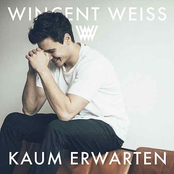 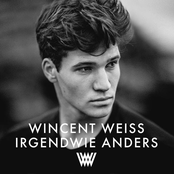 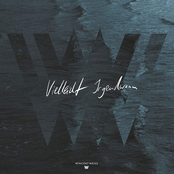 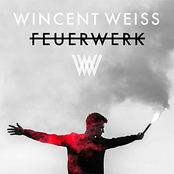 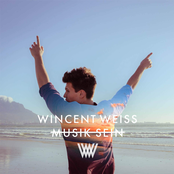 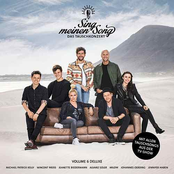 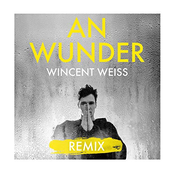 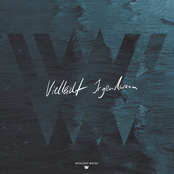 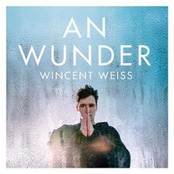 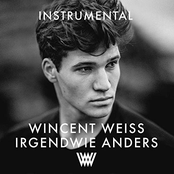