Whale was an eclectic '90s Swedish pop group with strong leanings towards grungy dance rock, funk and trip-hop that wrote songs in English. The group was formed by Henrik Schyffert, Cia Berg – more recently known as Cia Soro – and Gordon Cyrus. The band enjoyed some success, particularly in the European market. Their first single, 1993's "Hobo Humpin' Slobo Babe" achieved critical acclaim, heavy spins in the Euro dance club scene, saturation airplay on MTV and reached the top 10 in Denmark and Norway, Top 30 in Holland and Austria, top 40 in Sweden, and #24 on the Modern 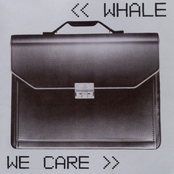 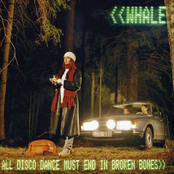 All Disco Dance Must End In Broken Bones 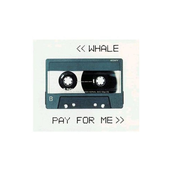 We Are Hip Hop Disc 3 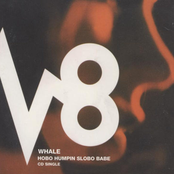 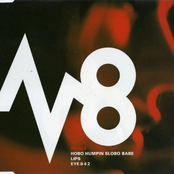 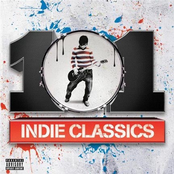 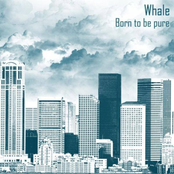 Whale - Born To Be Pure

The Best Album In The World Ever 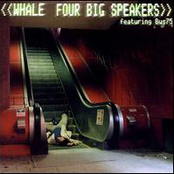 The songs ramones the same

The Song Ramones The Same 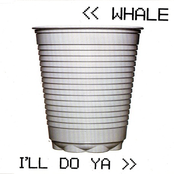 All Disco Dance Must End In Br 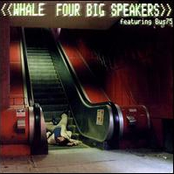 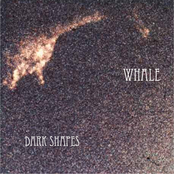 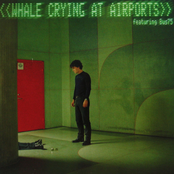