Wanastowi vjecy is a Czech alternative rock band consisting of two former members of Lucie, Robert Kodym and P.B.Ch. (Petr Břetislav Chovanec). They started playing together in 1988 as a soundtrack project for a documentary film about the punk generation in Prague. Since then they released seven studio albums. The latest one "Torpédo" was released in October 2006. Their genre can be described as alternative rock with a vast list of influences (e.g. punk rock, heavy metal, pop rock, avant-garde). ead more on Last.fm 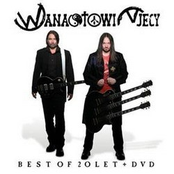 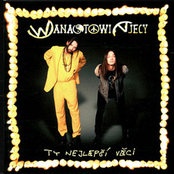 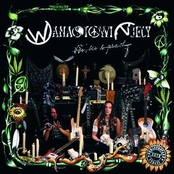 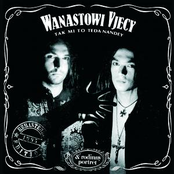 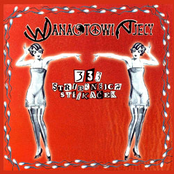 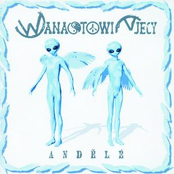 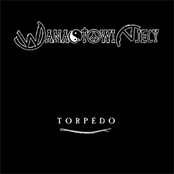 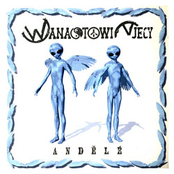 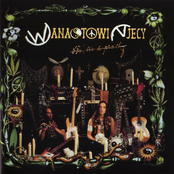 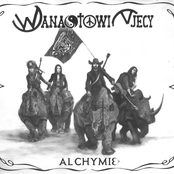 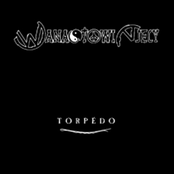 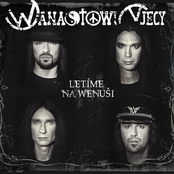 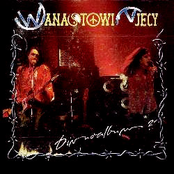 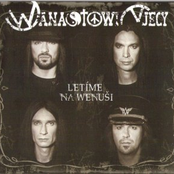 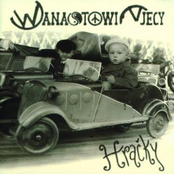 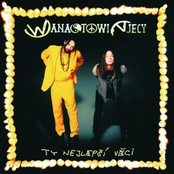