There are two artists that use the name Waax: 1. An Australian Indie Rock band 2. An American experimental electronic and glitch-hop producer 1) WAAX is an Australian four-piece Indie Rock band from Brisbane. Formed in 2012, the band consists of frontwoman Marie Devita (vocals/guitar), Jordan Cardenas (guitar) and Tom Bloomfield (drums). Their songs "I for an Eye" and "Wisdom Teeth" have garnered them success in Australia and support slots for some of the most influential punk, indie and psychedelic bands around the world. ead more on Last.fm 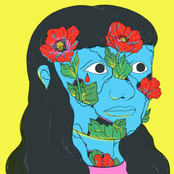 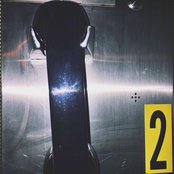 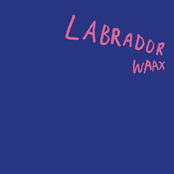 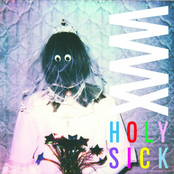 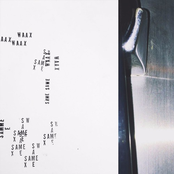 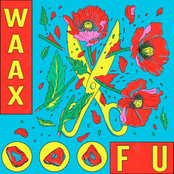 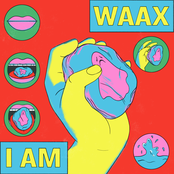 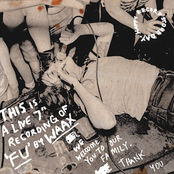 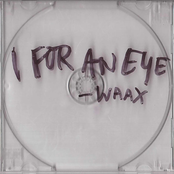 I for an Eye 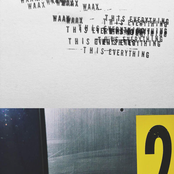 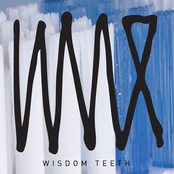 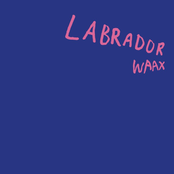 Another day gone by 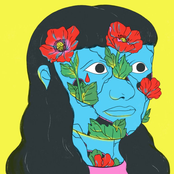 I for an Eye - Single

I For An Eye {Single}

I For An Eye (Single)

Live At The Wireless