Victor Leksell (born 4 April 1997) is a Swedish singer from Torslanda Leksell participated in Idol 2017 where he made it to the Top 21 and qualifying week before being voted off. In 2018, he released the song "Tappat" which received over 5 million streams on Spotify. As of February 2020, the song has amassed over 25 million streams. His fifth single "Svag" peaked at number one on the Swedish Single Chart, thus becoming Leksell's first single to reach that position. In the summer of 2019, Leksell was nominated in three categories at the Swedish magazine Aftonbladet's competition "Rockbjörnen". Subsequently, 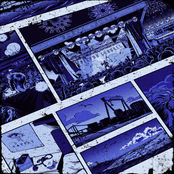 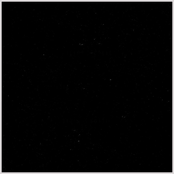 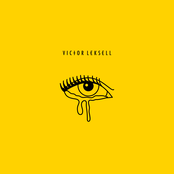 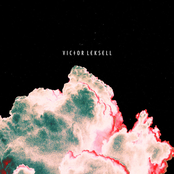 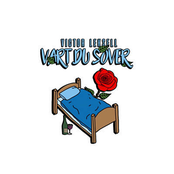 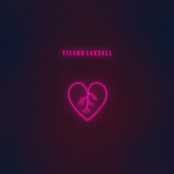 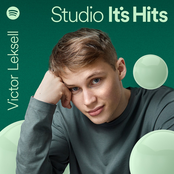 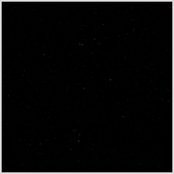 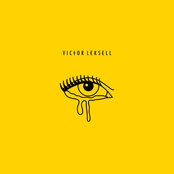 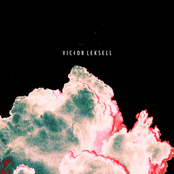 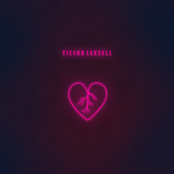 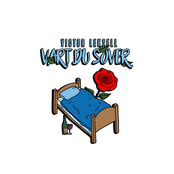 Put My Hands On You