Vatra, a rock group from Virovitica, Croatia, was formed in 1995. They are a true rock band and they proved it with numerous successful live appearances. They are one of the most prominent members of the croatian 'new-new wave' music movement. The members are Ivan Decak (vocal, back vocal, rhythm guitar), Irena Celio-Cega (keyboard), Robert Kelemen (solo guitar), Boris Gudlin (bass guitar) and Mario Robert Kasumovic (drums). Their musical style is often compared to the likes of EKV and U2. ead more on Last.fm 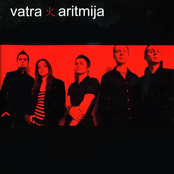 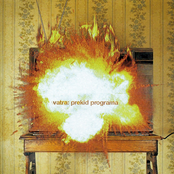 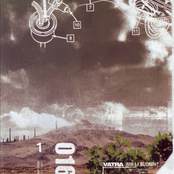 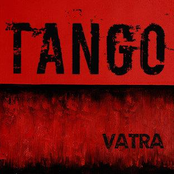 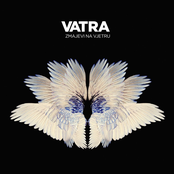 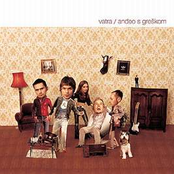 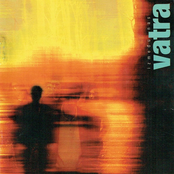 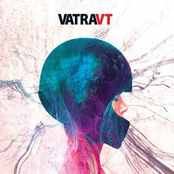 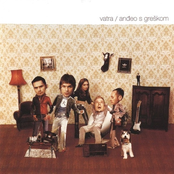 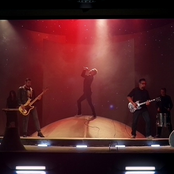 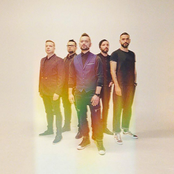 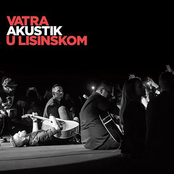 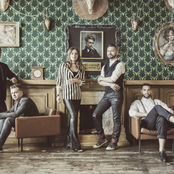 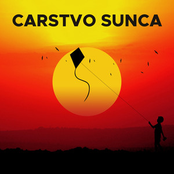 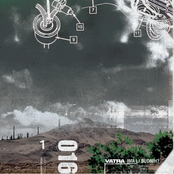 Made In Croatia: Pop Rock