Trillville is a rap group from the U.S. city of Atlanta. They first entered the rap scene in 1997 to try and become the "Gods of Crunk". At this time they were still in ninth grade at school. Dirty Mouth was leader of the school's snare drum line along with writing his own rhymes, Don P was rapping and working on producing beats with his keyboard, and Lil LA (aka Lil Atlanta) was an aspiring promoter, later to become a rapper himself. Lil LA always gave the group a sold out performance each time they were on stage and not long after ead more on Last.fm 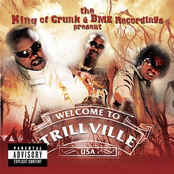 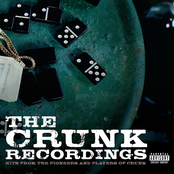 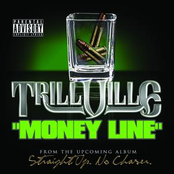 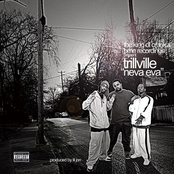 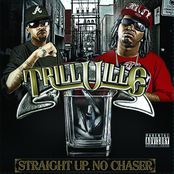 Straight UP. No Chaser 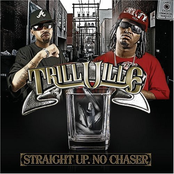 Straight Up, No Chaser 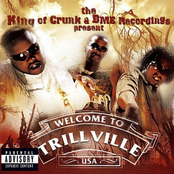 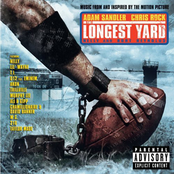 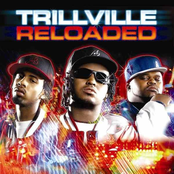 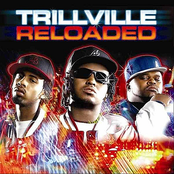 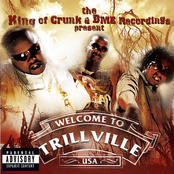 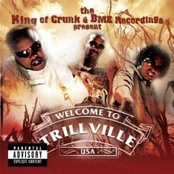 The Hood - From King Of Crunk/Chopped & Screwed

The Crunk Recordings - Hits from the Pioneers and Players of Crunk 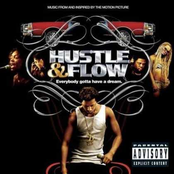 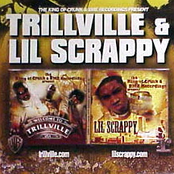 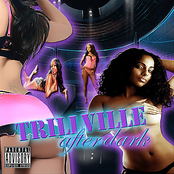 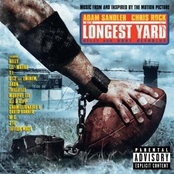 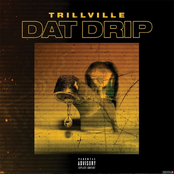