Originally from Brooklyn, New York, Miller moved with his mother to New Jersey after a brief separation of his parents, although his school was still located in the city. To counter the boredom during the long drive, Miller’s mother gave him albums to listen during the commute, including David Bowie, Elton John and Fleetwood Mac, which sparked his interest in music. "Ziggy Stardust, Elton John’s Greatest Hits, and Rumors by Fleetwood Mac, so I just listened to those non-stop, back and forth, all the time." He started to play piano after his parents set up a lesson with a piano 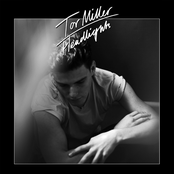 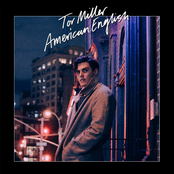 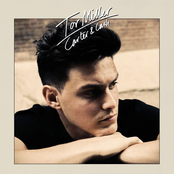 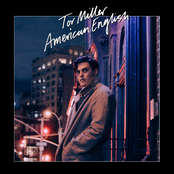 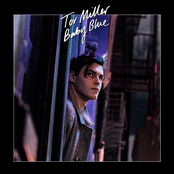 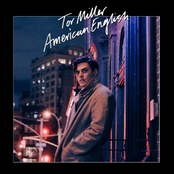 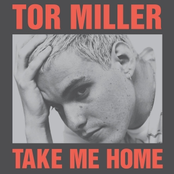 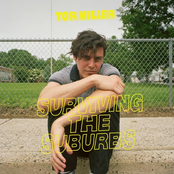 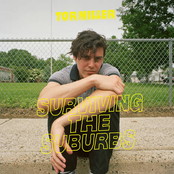 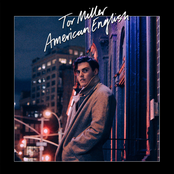 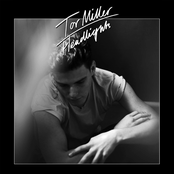 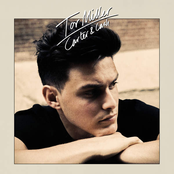 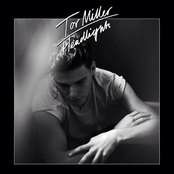 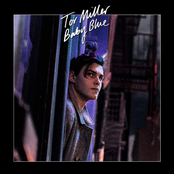 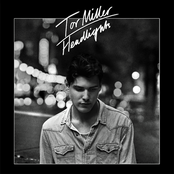 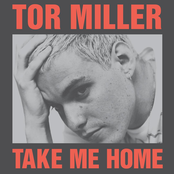 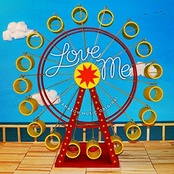 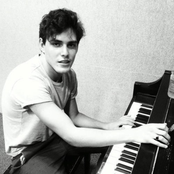