There is more than one artist named Ticket: 1) During the period of 1972, Ticket were New Zealand's ultimate acid band. Guitarist Eddie Hansen emerged on the music scene in a group called Revival, which also contained vocalist Craig Scott. When Craig went solo in April 1970, the Revival broke up. At that point Eddie left Christchurch and headed to Auckland. He accepted a gig with Challenge, who were in their last days, after having had a couple of successful hits. ead more on Last.fm 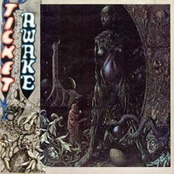 Morning Of The Earth 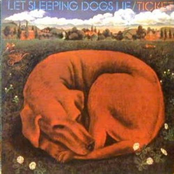 The Day After The Sabbath 21: Uluru Rock 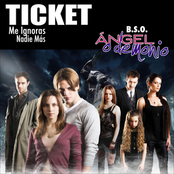 The Day After The Sabbath 34: Shafts of Strife & War 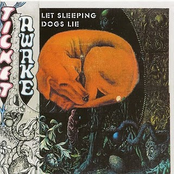 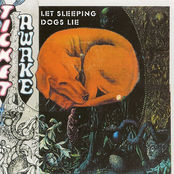 Chairman Of The Board

Give It A Whirl

Morning of the Earth: Complete Original Soundtrack and Reimagined

Morning Of The Earth Soundtrack 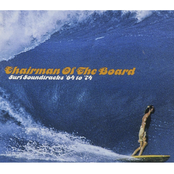 Chairman of the Board: Surf Soundtracks '64 to '74

Spare Me...The Best Of The Ticket

Morning Of The Earth Complete Original Soundtrack And Reimagined