Born in the shadows of a Kiama garage, influenced by the old school blues and today’s new indie genre, they formed The VANNS. The VANNS began jamming in the early months of 2012 and went onto win the 2012 Red Bull Bedroom Jam, which scored them a gig with The Getaway Plan at the Sydney Hi-Fi, recording time in Melbourne with Jan Skubiszewski (Way Of The Eagle) and a set at HOMEBAKE 2012. Recently they were the band chosen as the focus of Vivid’s Ideas session ‘Access All Areas – breaking new artists in 2013’ ead more on Last.fm 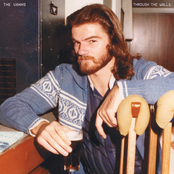 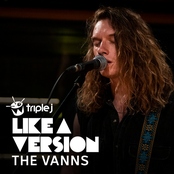 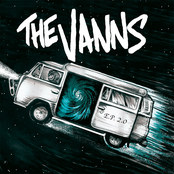 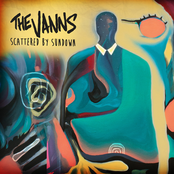 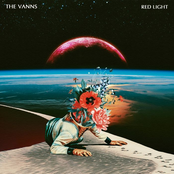 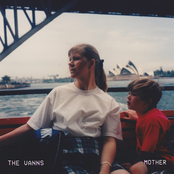 How Was I Supposed To Know 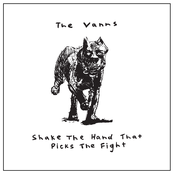 Shake The Hand That Picks The Fight 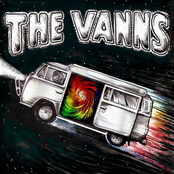 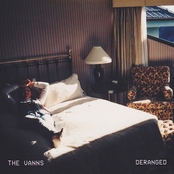 I'm Not The One

Shake the Hand That Picks the Fight - EP

How Was I Supposed To Know - Single

Through the Walls [Explicit]

I'm Not The One - Single