The Unfinished Sympathy were a rock band from Barcelona, Spain. They started playing in January 2000 and in December the same year they recorded their first album, self-titled. In october 2001 they made their first european tour across France, Belgium and England, where they recorded the first Peel Session in the BBC studios for a spanish band ever. In 2002 they played with bands such as Bad Religion, Jimmy Eat World or Dover. Then, toured with Joshua and again, this time with Maple. ead more on Last.fm 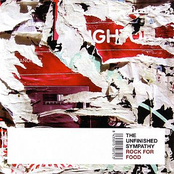 an investment in logistics 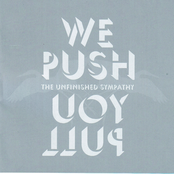 We Push You Pull 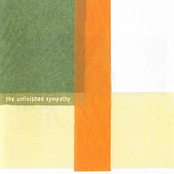 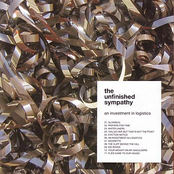 An Investment In Logistics 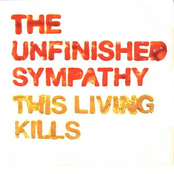 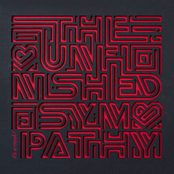 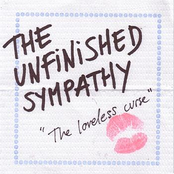 You Have but You Are Not 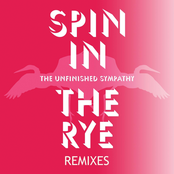 Spin in the Rye Remixes 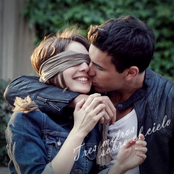 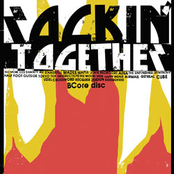