Now known as "the Godfathers of the Twin Cities punk music scene," The Suicide Commandos were formed in 1974 when Chris Osgood and Dave Ahl asked Steve Almaas to join their new band, named after a 1969 Aldo Ray movie. Their creed was simple: play fast & loud, and have fun. By 1975, the band had begun to build a following at The Blitz Bar in the basement of The Roaring Twenties strip club in downtown Minneapolis. The following year, apparently unaware that such things were impossible ead more on Last.fm 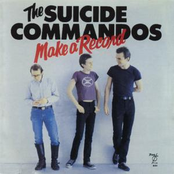 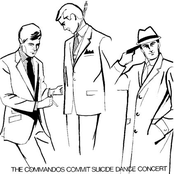 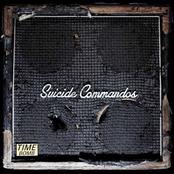 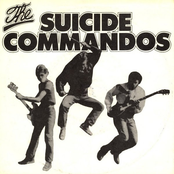 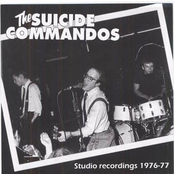 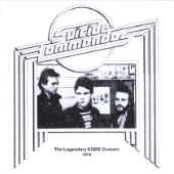 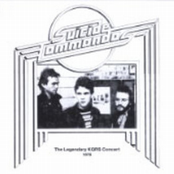 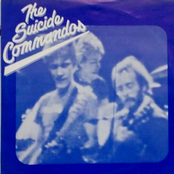 The Current Makes A Record 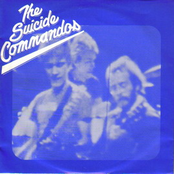 A Time And A Place To Die

Grown Up All Wrong - Volume 46