The Sheepdogs is a Canadian rock and roll band formed in Saskatoon, Saskatchewan in 2006. The group consists of lead singer and guitarist Ewan Currie, bass guitarist Ryan Gullen, drummer Sam Corbett, guitarist Jimmy Bowskill, and Shamus Currie (brother of lead singer Ewan Currie) playing trombone, keyboards, and tambourine. The Sheepdogs became the first unsigned band to make the cover of Rolling Stone in 2011 by winning this contest. They have since grown to popularity in Canada and the United States. ead more on Last.fm 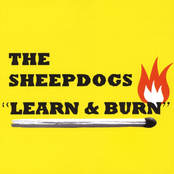 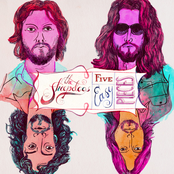 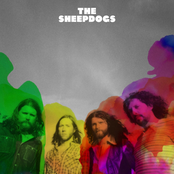 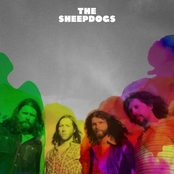 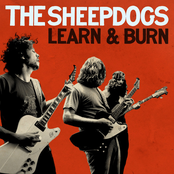 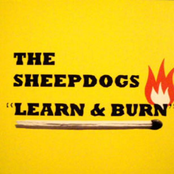 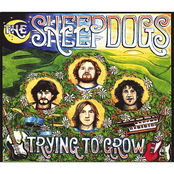 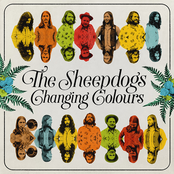 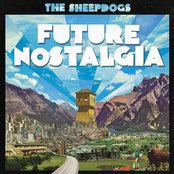 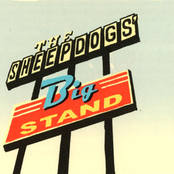 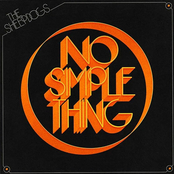 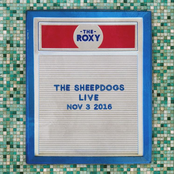 Live At the Roxy

I've Got a Hole Where My Heart Should Be 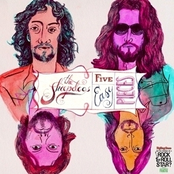 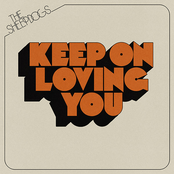 Keep on Loving You

The Way It Is

The Sheepdogs on Audiotree Live 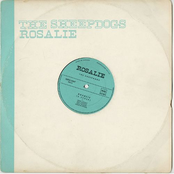 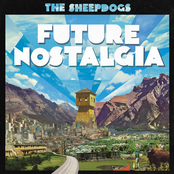 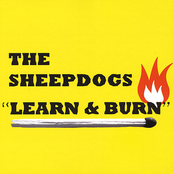 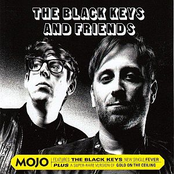 The Black Keys And Friends

The Sheepdogs - Get Free Music at RCRD LBL.com

The Way It Is - Single 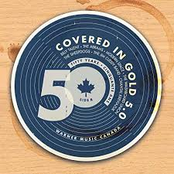 Free As A Bird

The Way It Is (Single)