The Local Train is an Indian Hindi rock band from Delhi. Since its inception in Chandigarh in 2008, the band has gone on to achieve massive commercial success and has become a staple in cultural and music festivals across the country. The Local Train is widely known for its emphatic lyrics - which are a blend of Urdu and Hindi- and their signature lies in a raw, honest sound that resonates with the youth. The band is best known for singles such as "Aaoge Tum Kabhi" and "Choo Lo". ead more on Last.fm 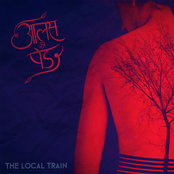 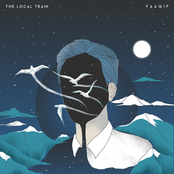 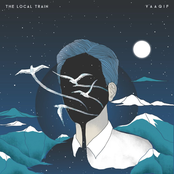 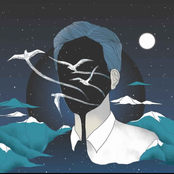 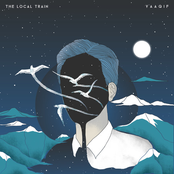 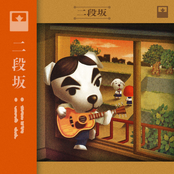 For Aisha (Featured in "The Sky Is Pink")