The Icarus Line was an American post-hardcore band from Los Angeles, California. British newspaper The Guardian called them the greatest rock group of the 21st century. The band's roots started from a high school rock group Kanker Sores. Tragedy struck the band in 1997, when Tim Childs, drummer and close friend, was killed in a car crash shortly after recording their Pivot EP as Kanker Sores on Recess Records, and also songs for an aborted split 7” with Treadwell. ead more on Last.fm

Future of the Left

Rocket from the Crypt 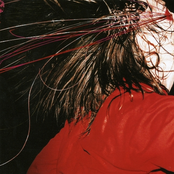 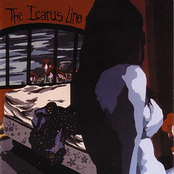 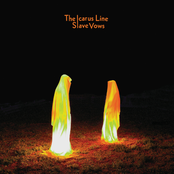 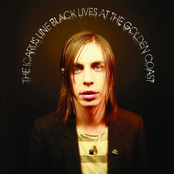 Black Lives At The Golden Coast 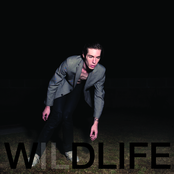 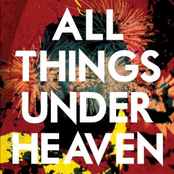 All Things Under Heaven 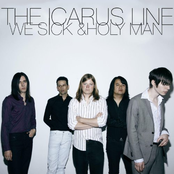 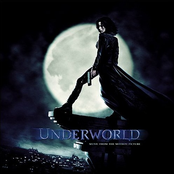 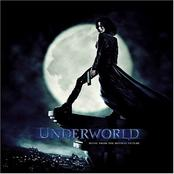 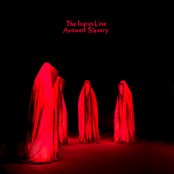 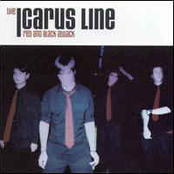 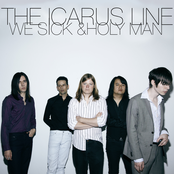 Underworld - Music from the Motion Picture 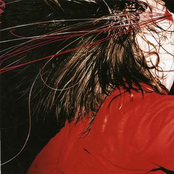 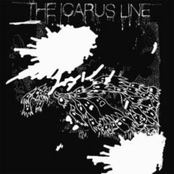 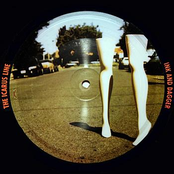 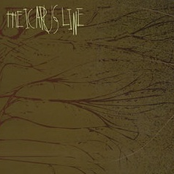 UP AGAINST THE WALL MOTHERFUCKERS

PARTY THE BABY OFF 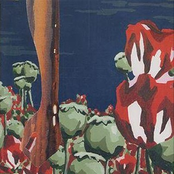 Underworld (Soundtrack from the Motion Picture) 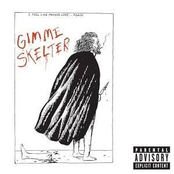 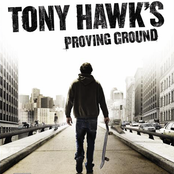 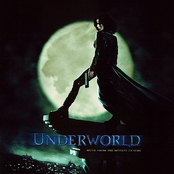 Underworld (Music from the Motion Picture) 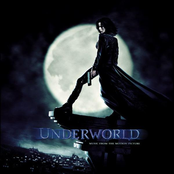 Underworld: Music From The Motion Picture 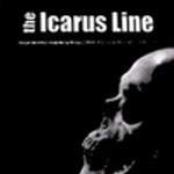 Joe Cardamone Versus The Icarus Line 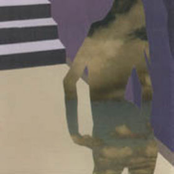 Feed a Cat to Your Cobra 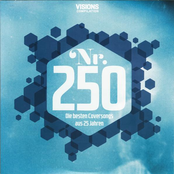