The Gentle Men is a New Zealand American musical duo consisting of Cr1TiKaL and Troy McKubre.The duo was formed in 2019. In April of the same year, their first single, "2019 Guy", was released. The song eventually became popular amongst the YouTube community and was featured in PewDiePie's YouTube Rewind 2019. In the year 2020, the duo released five more singles in February, May, June, October, and December titled "Obsession", "Real to Me", "Skynut", "2004 Breakup", and "I Am Truth" respectively. ead more on Last.fm 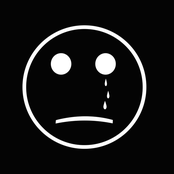 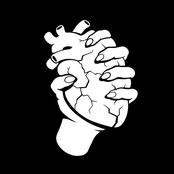 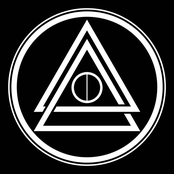 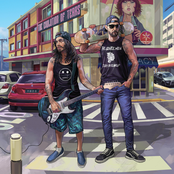 The Evolution of Tears 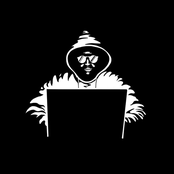 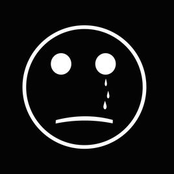 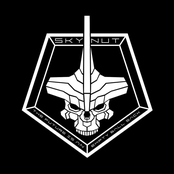 Real to Me - Single 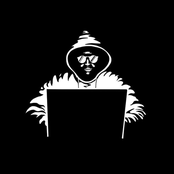 I Am Truth - Single

Real to Me [Explicit]

The Evolution of Tears [Explicit]

Real To Me (single)

Real to Me EP 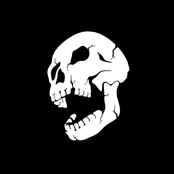 Your Boyfriend Doesn't Scare Me