The Dudes are a Canadian indie rock band, formed in 1996 in Calgary, Alberta. Dan Vacon is The Dudes' major creative force in the band. The group also includes guitarist Bob Quashnick, drummer Scott Ross and newest member and bassist Braden Funchner. Critics have likened their musical style to Modest Mouse, although band members cite their influences as The Flaming Lips, Joel Plaskett, and Weezer. (which are probably more accurate comparisons) The ead more on Last.fm 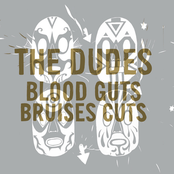 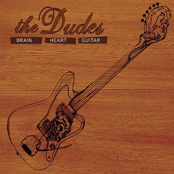 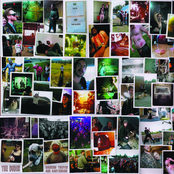 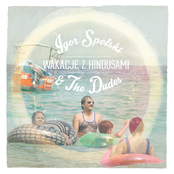 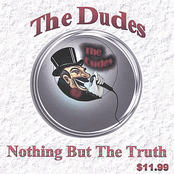 Nothing But The Truth

This Guy's The Limit

Everybody Dies Too Soon - Single

Saturday Night (My C Is Alright)

Everybody Dies Too Soon

So You Wanna Be A Rock 'N' Roll Star

Herohill.com - hoodoo you think you are?

Where Are The Girls

Mr. Someone Else (Radio Mix)

Where Are The Girls (The Definitive Collection)