The Almost is the band of Aaron Gillespie, the former drummer/clean vocalist of Underoath from Clearwater, Florida, United States started in 2005. Aaron stated that this band is much more of a traditional rock project than Underoath. A Monster Monster is on the loose. The Almost’s second album for Tooth & Nail/Virgin Records began taking shape just as soon as the band came off the road after touring for their 2007 debut, Southern Weather, including a stint on that summer’s Warped tour. ead more on Last.fm 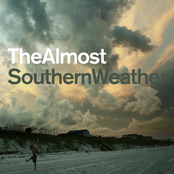 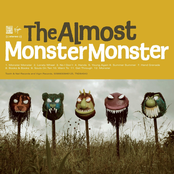 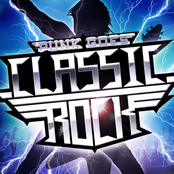 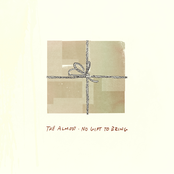 No Gift To Bring 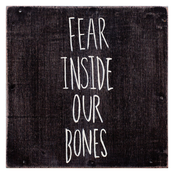 Fear Inside Our Bones 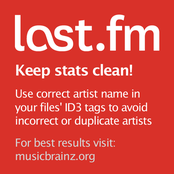 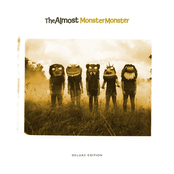 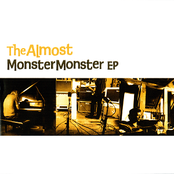 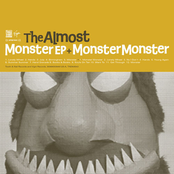 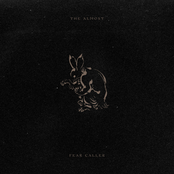 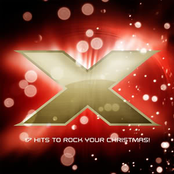 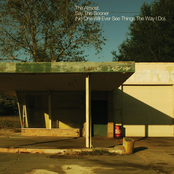 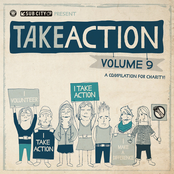 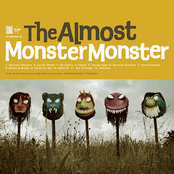 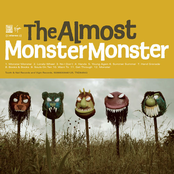 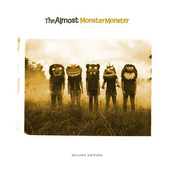 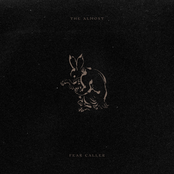 I Want It Real 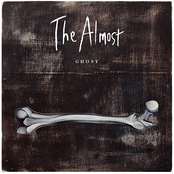 Rockin' Around the Christmas Tree 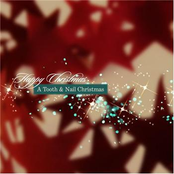 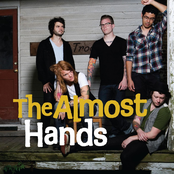 Time Will Pass You By 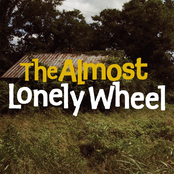 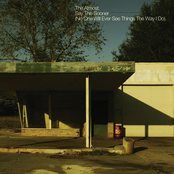 You Can't Handle The Tooth 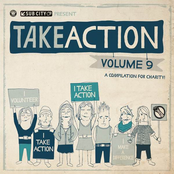