Syny (eng. Sons) is a duo founded by a music producer - 1988 and a rapper/music producer - Piernikowski. They debuted in 2015 with Orient – an album released by the Latarnia Records. The LP stirred up the Polish music scene causing a lot of controversy and discussion. Wildly considered primitive barbarians, they put the vibe first, before any musical or lyrical construction. Syny often rub people the wrong way with their lyrics. Their visionary productions leave no one indifferent, ead more on Last.fm 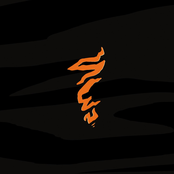 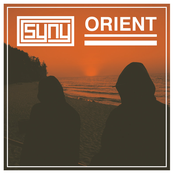 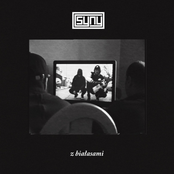 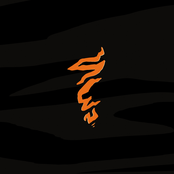 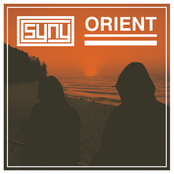 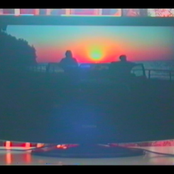