Supla (Eduardo Smith de Vasconcellos Suplicy) is a Brazilian musician born April 2, 1966 in the city of São Paulo. He started his career playing classic rock covers, but the style of his compositions gear more towards punk, hardcore and most recently bossa nova. He has sung in many bands throughout his career, starting out with Metropolis, then Zig Zag (which later became Tokyo), then Mad Parade (which later became Psycho 69). He also played together with Nina Hagen. ead more on Last.fm 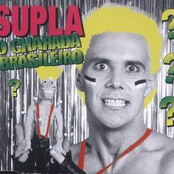 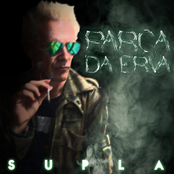 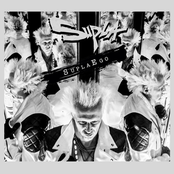 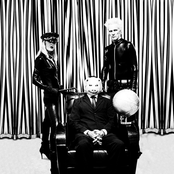 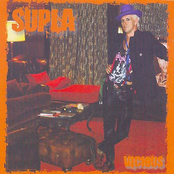 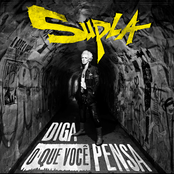 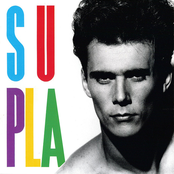 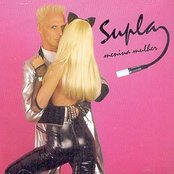 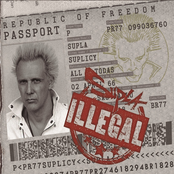 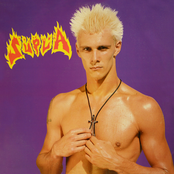 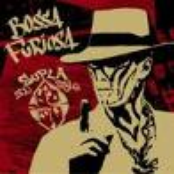 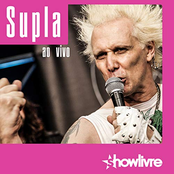 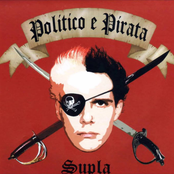 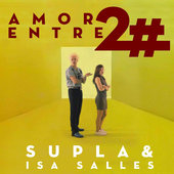 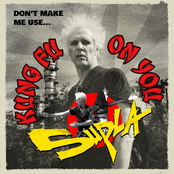 Kung Fu on You 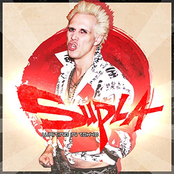 Fall to the Ground 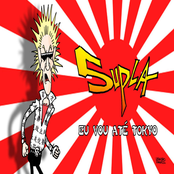 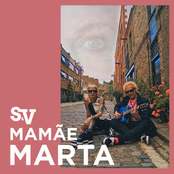 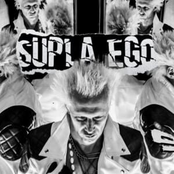 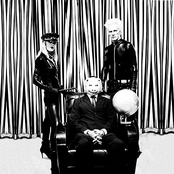 Losing What We Feel 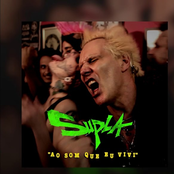 Kung Fu on You (Herson Remix)