Rock band hailing from New Zealand noted for their quirky sound and hit song "Walkie Talkie Man" which was featured on Apple's iPod advertisement. The video for "Walkie Talkie Man" was directed by Michel Gondry (White Stripes, Bjork, Foo Fighters) and garnered 5 MTV award nominations and 1 Grammy nomination. It was also included in the Nintendo DS rhythm game Elite Beat Agents, as covered Jason Paige as well as being used in the animated film Robots and used heavily by the BBC. ead more on Last.fm

The Presidents of the United States of America 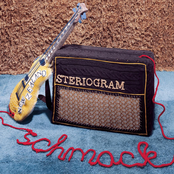 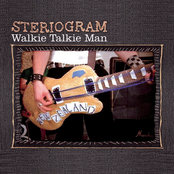 This Is Not The Target Market 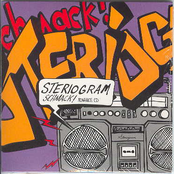 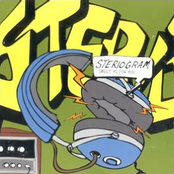 Sweet As For You 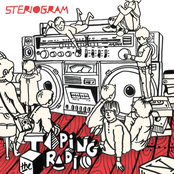 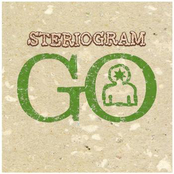 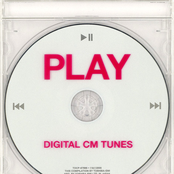 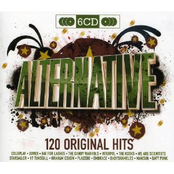 Alias - The Soundtrack - Best Of Season 4 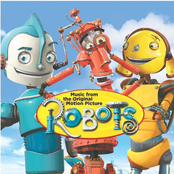 The Bright Lights Of Wyndham Street

This Is Not The Target Market [Bonus Tracks] 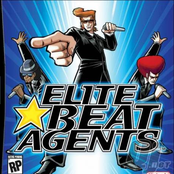