Stereos are a Canadian pop band from Edmonton, Alberta, formed in 2008 as Stand By Me. Their musical style fuses aspects of electronic music, rock, and pop. Their breakout came from appearing on the MuchMusic original series, disBAND. In October 2009, they released their debut self-titled album, Stereos. After meeting disBAND Guru Greig Nori, Stand By Me was advised to change their name due to copyright issues. Turn It Up was chosen. Later, in order to perform several shows in Toronto ead more on Last.fm 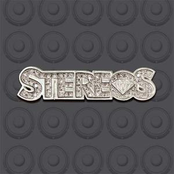 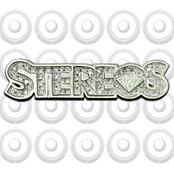 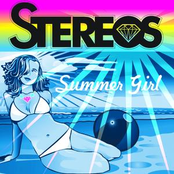 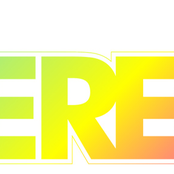 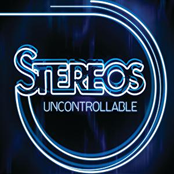 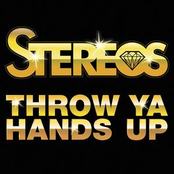 Throw Ya Hands Up

Throw Ya Hands Up - Single 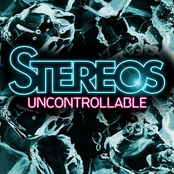 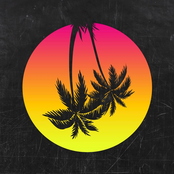 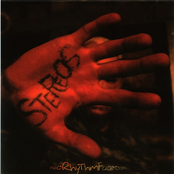 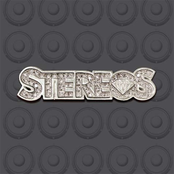 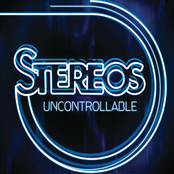 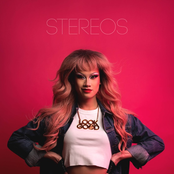 Get With You (feat. Far East Movement) - Single 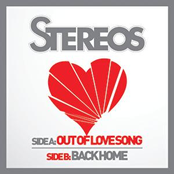 Out Of Love Song / Back Home 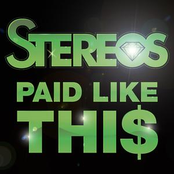 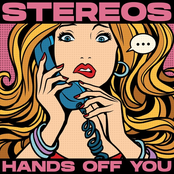