Stanfour is a rock band from Northern Germany. They were founded on the Island Föhr, where the band members also live. The brothers Alex and Konstantin did an internship (Praktikum) with producers in Los Angeles, and so the band is musically relatively American. This also shows in their english lyrics. Later Christian and Eike joined Stanfour and the Swedes Kasper and Tommy supported them during shows. Currently they're being supported by Tom (guitar) and Paul (drums). ead more on Last.fm 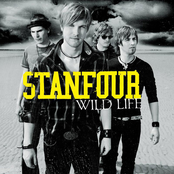 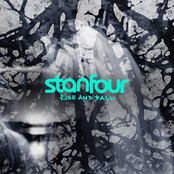 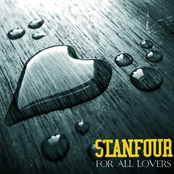 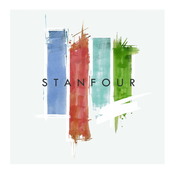 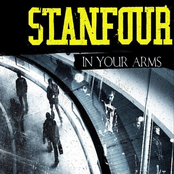 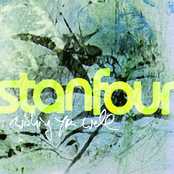 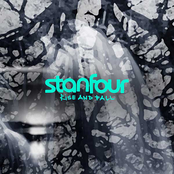 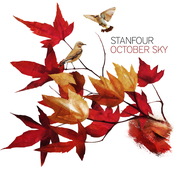 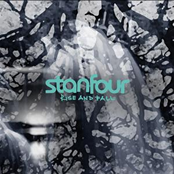 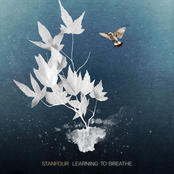 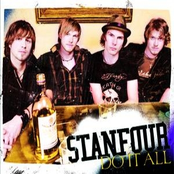 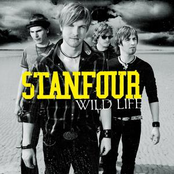 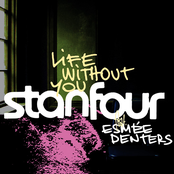 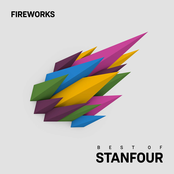 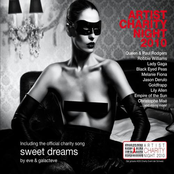 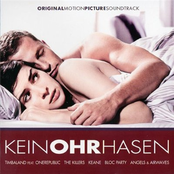 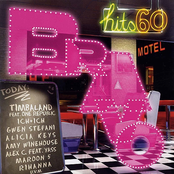 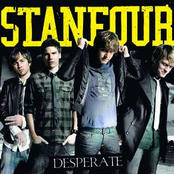 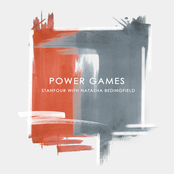 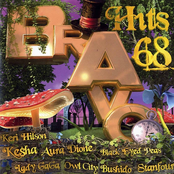 In Your Arms CDS

For All Lovers - EP

In Your Arms - EP

Hearts Without A Home (Remixes) 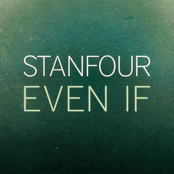