Lars Bos (born in Gorssel, Netherland, 3 October 1995), better known by his artistic name Snelle, is a Dutch rapper and singer originating from Deventer. Bos studied at the Herman Brood Academie. His first major hit was "Scars", which peaked at number 4 on the Dutch Singles Chart and was certified platinum. "Plankgas" followed as a joint hit with Frenna. Born with a cleft lip, he was bullied for his appearance. His singer "Reünie" that peaked on the Dutch charts is an autobiographical story about what he passed through. ead more on Last.fm 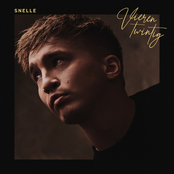 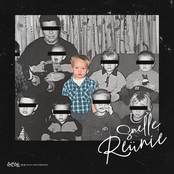 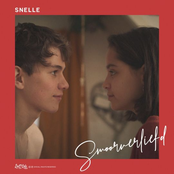 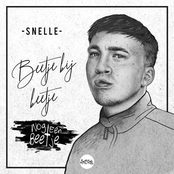 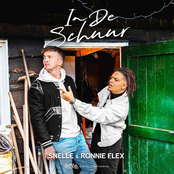 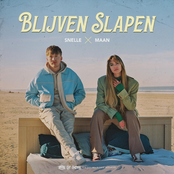 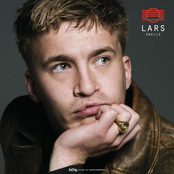 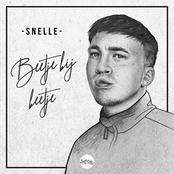 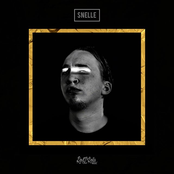 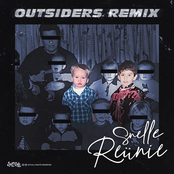 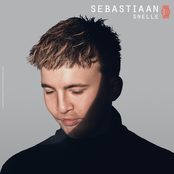 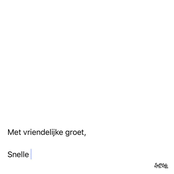 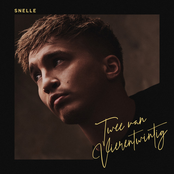 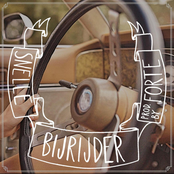 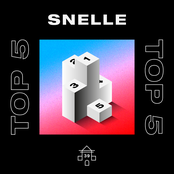 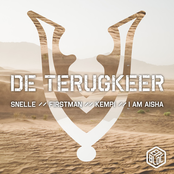 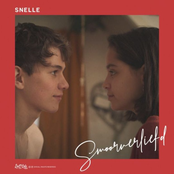 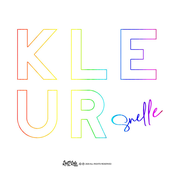