There is more than one artist with this name. 1. The Rap group. 2. The Hard Rock group from East Lansing, Michigan. The long defunct Skor was originally formed back in the 80's by two guys from Detroit, who hadn't previously known each other, and two brothers from Jackson, Michigan, who did know each other. They played shows wherever they could get gigs, which mostly amounted to house parties, but also included clubs like Rick's in East Lansing, Michigan. ead more on Last.fm 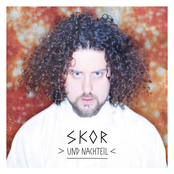 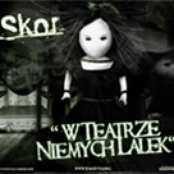 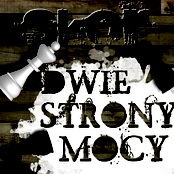 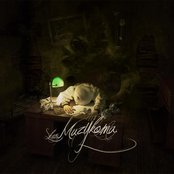 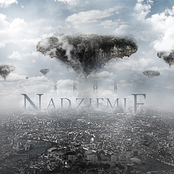 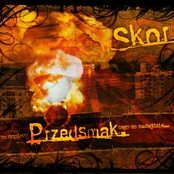 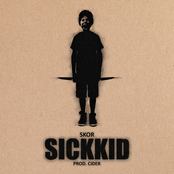 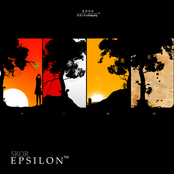 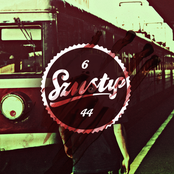 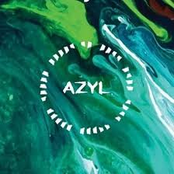 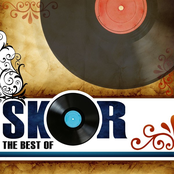 The Best Of Skor 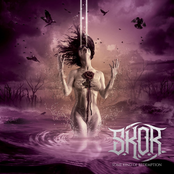 Some Kind of Redemption