SkiN OF TEARS exists since October 1991. In this early years as a "Four Guy Band" but now as a "Power Trio" on the road playing melodic Punk-Rock and Hardcore with almost every Style wich could be involved (Reggae, Ska, Rumba, Polka, Grunge...) in the Music. Fresh, tasty and every Song is absolutely SOT. In 1995 SkiN OF TEARS released their first Single. It was a Split-Single with Gigantor, followed by the MCD "Blinded" and the Longplayer "Shit happens" also in 95, wich was sold over 6.000 times. ead more on Last.fm 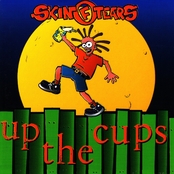 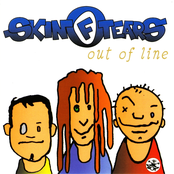 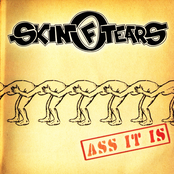 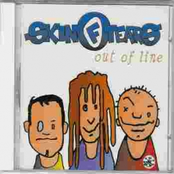 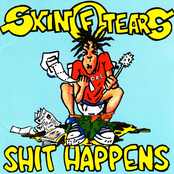 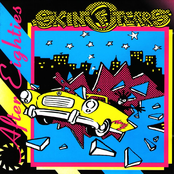 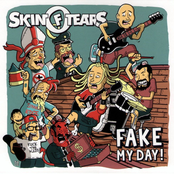 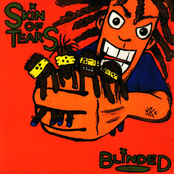 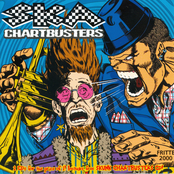 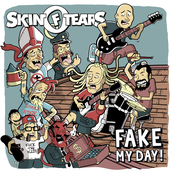 From Punk To Ska 2

European Hardcore: The Way It Is

Split With Skin of Tears