This 22 year old mc first became known as Ezkimo's sidekick on live gigs and through RDN projects. Besides clever, humouristic metaphores, Skandaali is also known for his story telling skills; this versatility together with an unique flow and technique makes him one of Finland's top mc:s. Skandaali's debut album "Putkaradio" was released in the beginning of June 2003 and went immediatelly to the top charts, same success was seen with his follow up solo LP release "Kultalevy". ead more on Last.fm 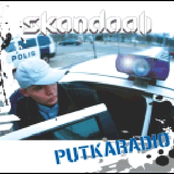 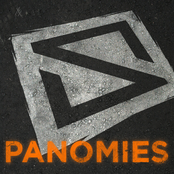 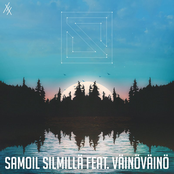 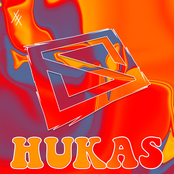 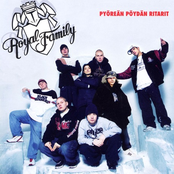 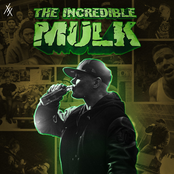 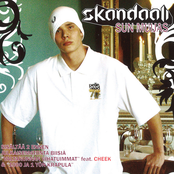 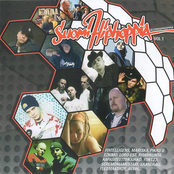 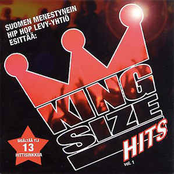