Shawty Lo (1976-2016), was an American rapper, producer, member of the hip hop group D4L and CEO of D4L Records Inc. Hailing from Bankhead in Atlanta, Georgia, Shawty Lo released his debut album, Units in the City, in 2008 which featured the hit single "Dey Know", which was remixed by many major artists. While he never released a followup album, his legacy continued through a string of mixtapes. The infamy of his cancelled reality show and failed beef with T. ead more on Last.fm 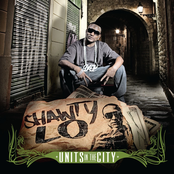 Units In The City 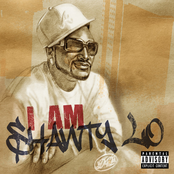 I am Shawty Lo 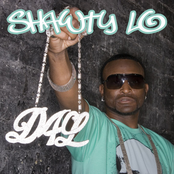 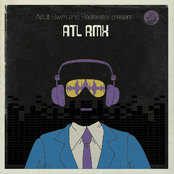 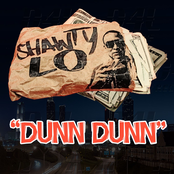 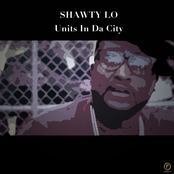 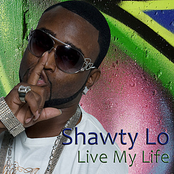 Mike Will Made It (Klassiks) 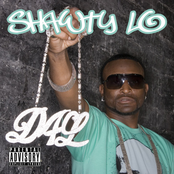 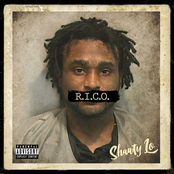 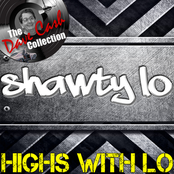 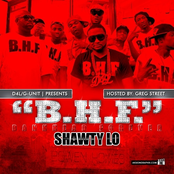 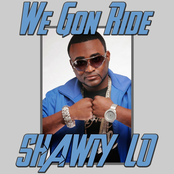 Units In The City (Explicit) 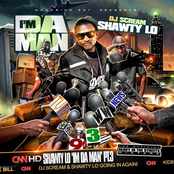 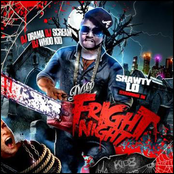 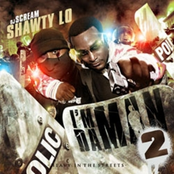 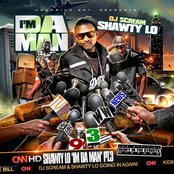 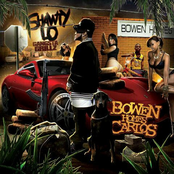 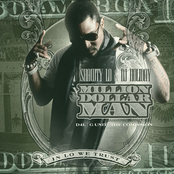 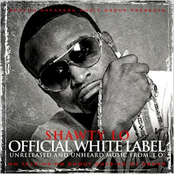 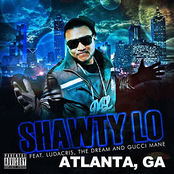 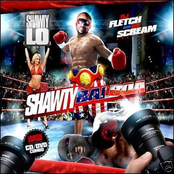 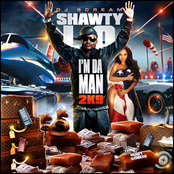 Shawty Lo - Units in The City“ (Units in Da City)