Rashawnna Guy (born October 1, 1979 in Chicago, Illinois), better known simply as Shawnna, is a rapper, singer and daughter of the legendary blues musician Buddy Guy signed to Ludacris' label Disturbing Tha Peace. She is also a former member of the rap group Infamous Syndicate, who released one album, 1999's Changing The Game. She released her debut solo album, Worth Tha Weight, in 2004 and her second album, Block Music, was released in 2006. Her ead more on Last.fm 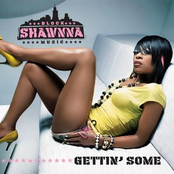 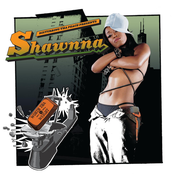 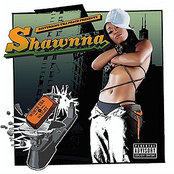 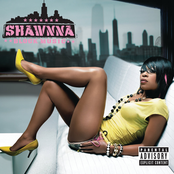 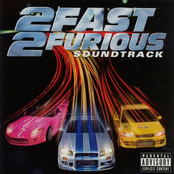 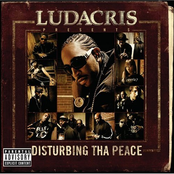 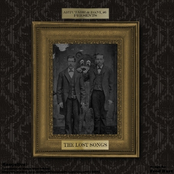 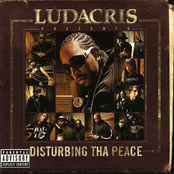 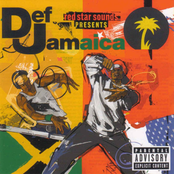 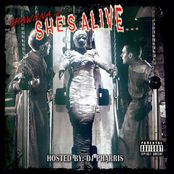 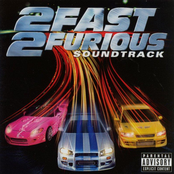 What You Lookin For - Single 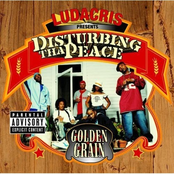 The Best Of Rasheeda 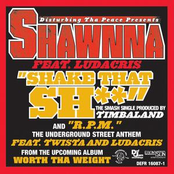 The Fast And The Furious Soundtrack Collection 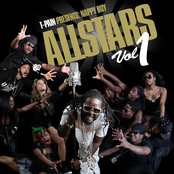 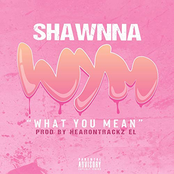 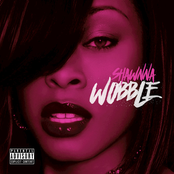 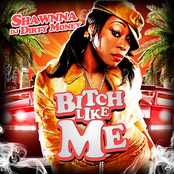 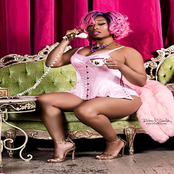