Rooster were an English rock band. They rapidly gained popularity in countries like Japan ,Singapore and Australia, among other East Asian countries. Rooster were formed in 2002 by Nick Atkinson (vocals), Luke Potashnick (guitar), Dave Neale (drums) and Ben Smyth (bass). Atkinson and Potashnick were former school friends who reunited while living in London, after both admitted they were struggling to make an impact with their respective bands. ead more on Last.fm 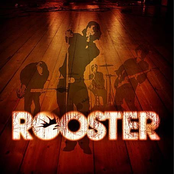 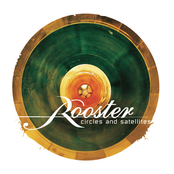 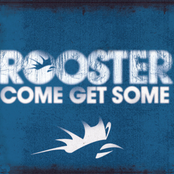 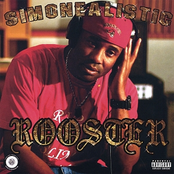 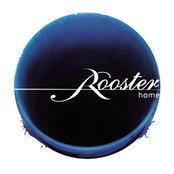 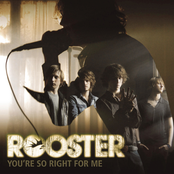 You're So Right For Me

Staring at the Sun 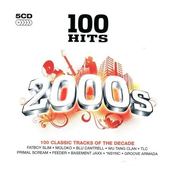 Come Get Some - Single 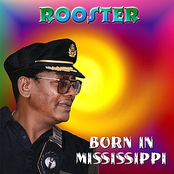 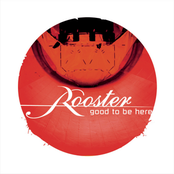 Good To Be Here

Come Get Some [Album Sampler]

Come Get Some (Single)

Staring At the Sun - EP

Staring At The Sun (Single)

Stormbreaker (Music from the Motion Picture)