Rap producer Ronny J was born Ronald J. Spencer, Jr. in New Jersey in 1992. Spencer grew up more interested in art and architecture than music, but after relocating to the Miami area for college, he began experimenting with music production and beat-making. He discovered he had a talent for it and quickly fell in with the Miami hip-hop collective C9, a group of artists led by Denzel Curry. His raw, experimental, and often lo-fi beats had their own unique essence ead more on Last.fm 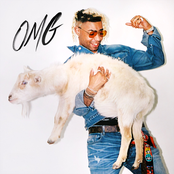 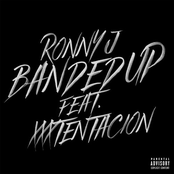 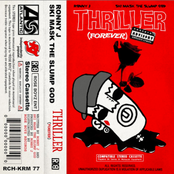 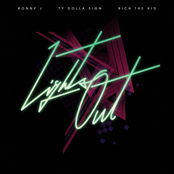 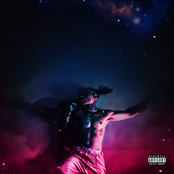 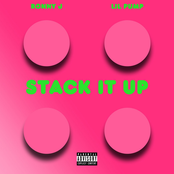 Stack It Up (feat. Lil Pump) 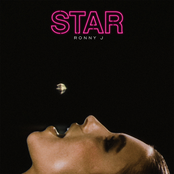 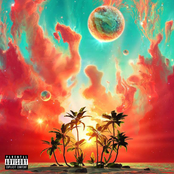 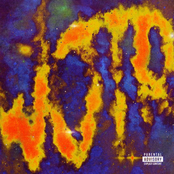 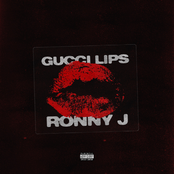 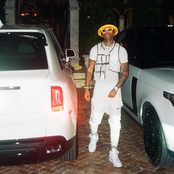 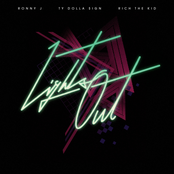 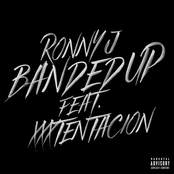 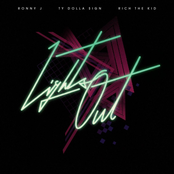 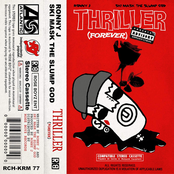 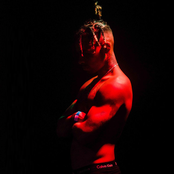 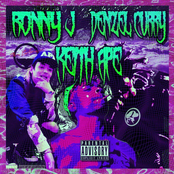 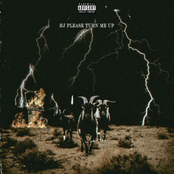 RJ Please Turn Me Up 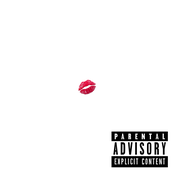 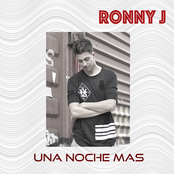 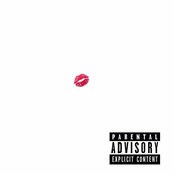