Red Rider was a Canadian rock band popular in the 1980s. While the band achieved great success in Canada, they never managed to break through in the US market. In 1978, Tom Cochrane joined up with Rob Baker on drums, Jeff Jones on bass, Peter Boynton on keyboards and Ken Greer to form Red Rider. They were signed to Capitol Records and released their first album Don't Fight It in 1980. With the singles "White Hot" and "Don't Fight It", the album quickly reached gold status. ead more on Last.fm 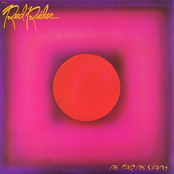 As Far As Siam 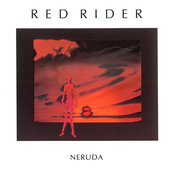 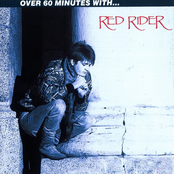 Over 60 Minutes With Red Rider 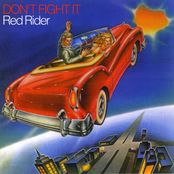 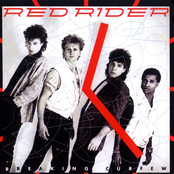 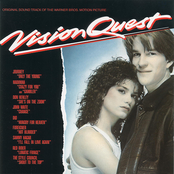 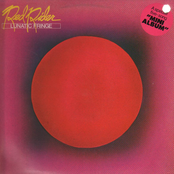 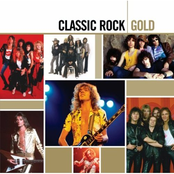 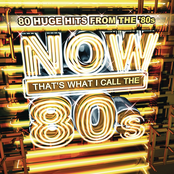 Now That's What I Call the 80s

Absolutely the Best of Classic Rock

Absolutely the Best of Classic 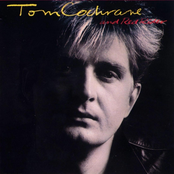 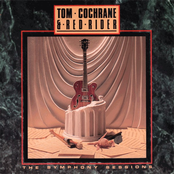 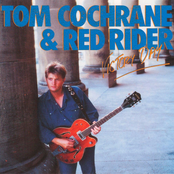 Oh What A Feeling 2

Now That's What I Call the Eighties