Rachel Bloom is an American comedian and musician. She is best known for co-creating and starring in dark musical comedy series, Crazy Ex-Girlfriend (see: Crazy Ex-Girlfriend Cast), as well as voicing Queen Barb in Trolls: World Tour. Rachel has also worked as a writer for a variety of different comedies, most notably Robot Chicken. Rachel's solo discography is mostly comprised of one off singles with a couple of albums. Her comedy is in-your-face and often comments on real world social issues. ead more on Last.fm 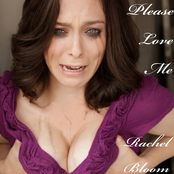 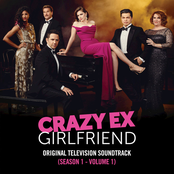 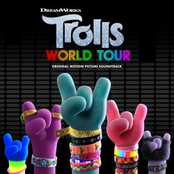 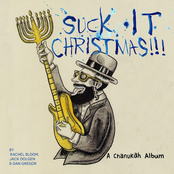 Suck It, Christmas!!! (A Chanukah Album) 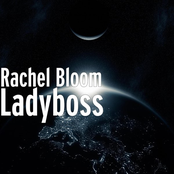 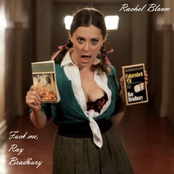 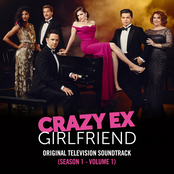 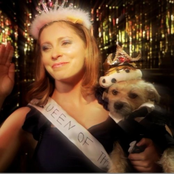 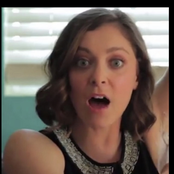 Who Wants to Watch the Tony Awards This Year? 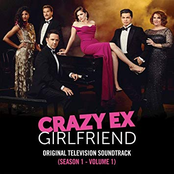 I Don't Care About Award Shows

Pictures of Your Dick

You Can Touch My Boobies (feat. Nicole Shabtai & Tess Paras)

I Was a Mermaid and Now I'm a Pop Star 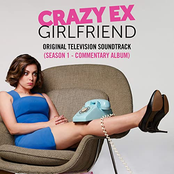 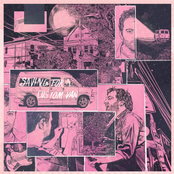 Saving for a Custom Van 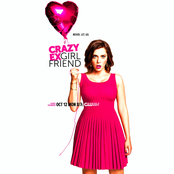 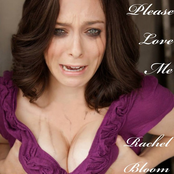 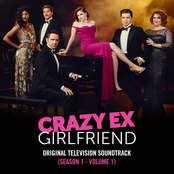 The Sexy Getting Ready Song (From "Crazy Ex-Girlfriend") - Single 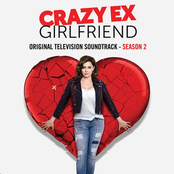 Pictures of Your Dick - Single