PtakY are a Polish rock band formed by Piotr Lukaszewski (former Skawaker, IRA and KarmaComa guitarist) in December 2002 in Trojmiasto. Sebastian Makowski, Daniel Werner, Marcin Kłosowski and Krzysztof Dobiszewski joined soon and the band kicked off. The first album "PtakY" was promoted by the single "Wanna" (Polish for "bathtub"). The song "Chron to, co masz" ("Protect what you've got"), which has been featured on the Polish version of Spider-Man 2 soundtrack, can also be found on it. ead more on Last.fm 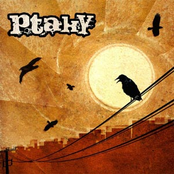 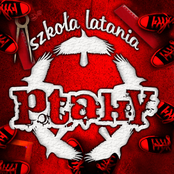 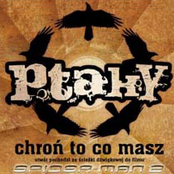 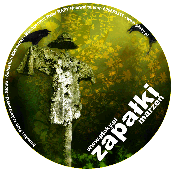