Potter Payper, renowned as an underrated legend breathes a breath of fresh air into the scene with his chilling hood tails and unmatched lyrical depth. Detailing vivid accounts of street politics and experiences amongst his raps, Potter’s described by many as the streets storyteller. His musical journey began in 2013 when he released arguably one the best mixtape’s in UK Rap history, titled ‘Training Day’. Soon after, he rose to prominence off the back of his legendary freestyles, which have accumulated 25m+ views to date. ead more on Last.fm 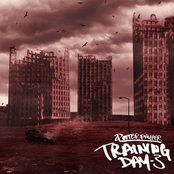 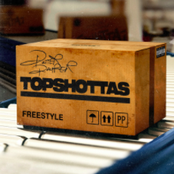 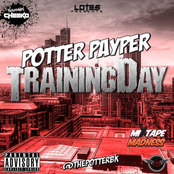 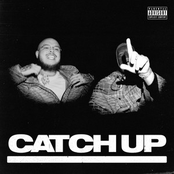 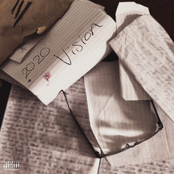 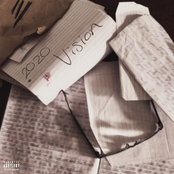 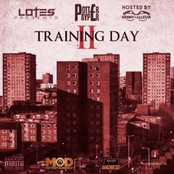 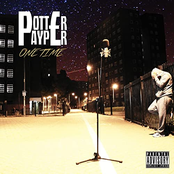 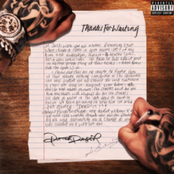 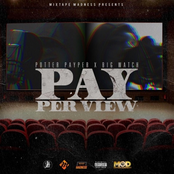 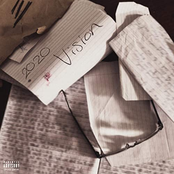 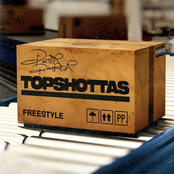 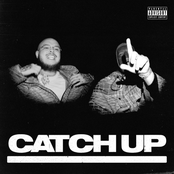 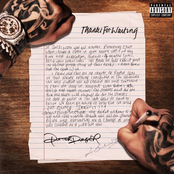