Part 1: Positiva was formed in 2002 with the disolution of Subliminal and Gilah Monster, bands in which Julen (drums) and Txetxu (bass) played. Miguel (guitar and voices, ex-Bliss, ex-Shisha Pangma) and Julio (guitar and voices, ex-Bliss) complete the band formation. In 2004 they recorded their fist demo and started the shows, about 30 since there playing with bands like Los Natas, Amon Ra, Nebula, Viaje a 800, The Sword... also, they play in two editions of "Pop Rock Villa de Bilbao". ead more on Last.fm 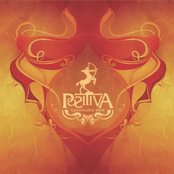 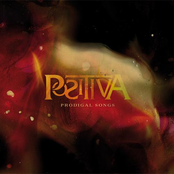 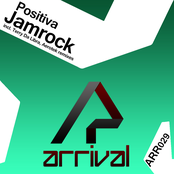 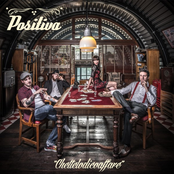 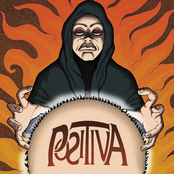 The Best Parti Album Ever

Whiskey In The Jar

Rockabilly Made in Italy, Vol. 2 (Selected and Produced by Roberto Michetti)

Trance Around The World 412

Rockabilly Made in Italy! (Selected and Produced by Roberto Michetti) 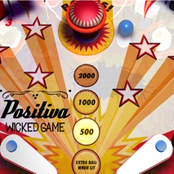 Trance Around The World 411

Rock and Roll Is Here to Stay