Piper is the name of three artists: 1.) Led by guitarist/vocalist Keisuke Yamamoto, Piper is a city pop band formed in Hamamatsu, Shizuoka Prefecture in 1981. A move to Tokyo was followed by the release of their first single on Yupiteru Records, thanks to original guitarist Yuji Suzuki who had become an A&R man for the label. Citing British bands like Wishbone Ash and Camel as influences, Yamamoto and Piper nevertheless conjured up classic American sounds on Piper’s recordings ead more on Last.fm 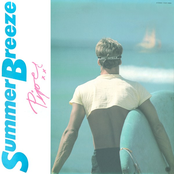 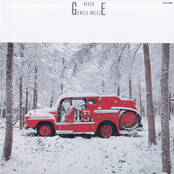 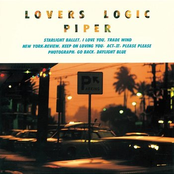 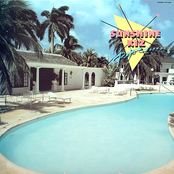 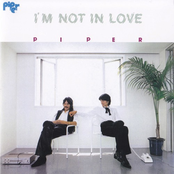 I'm Not in Love 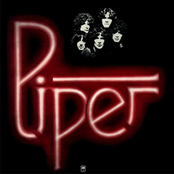 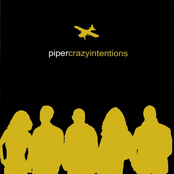 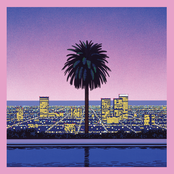 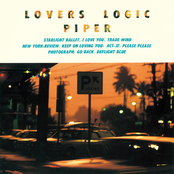 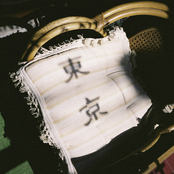 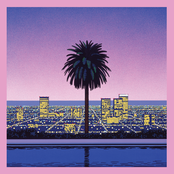 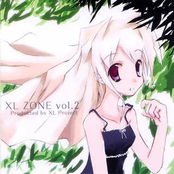 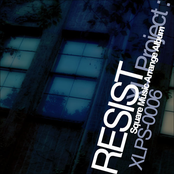 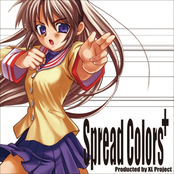 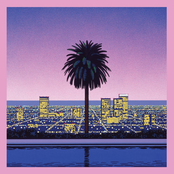 DIY: Come Out And Play 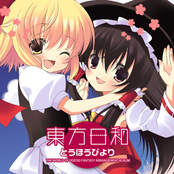 The Takeover Bid: Round 2