1) Moses Barrett III (born June 17, 1979 in Greenville, North Carolina), better known by his stage name Petey Pablo, is a rapper, actor and founder of CMG Records. He is best known for his hit singles Raise Up, Show Me The Money and Freek-a-Leek, and for being featured on Ciara's Billboard Hot 100 number one single Goodies. He released his debut album, Diary of a Sinner: 1st Entry, in 2001 and his sophomore effort, Still Writing in My Diary: 2nd Entry, in 2004. ead more on Last.fm 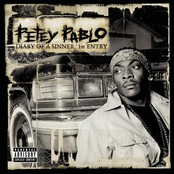 Diary of a Sinner: 1st Entry 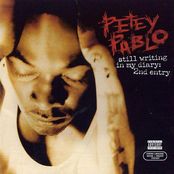 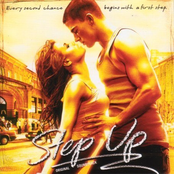 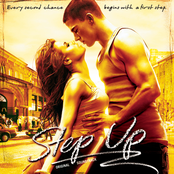 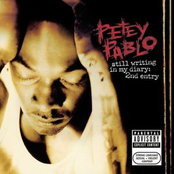 Still Writing In My Diary

Back In The Day ... Hip Hop Classics 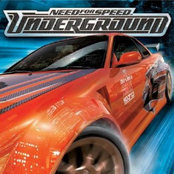 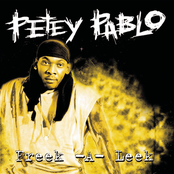 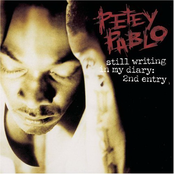 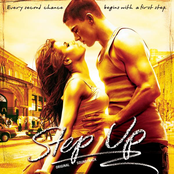 Step Up (Soundtrack from the Motion Picture) 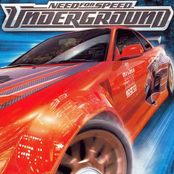 Diary of a Sinner (1st Entry)

Diary Of A Sinner : 1st Entry 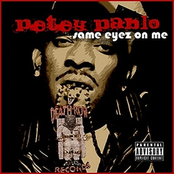 Same Eyez on Me 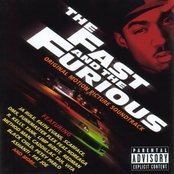 The Fast And The Furious

The Fast And The Furious-Sound 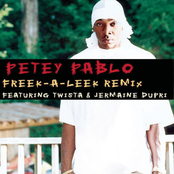 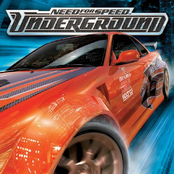 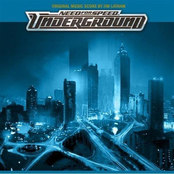 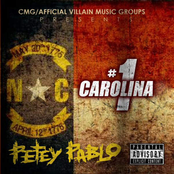 The Fast And The Furious -Ost 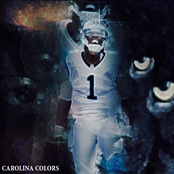 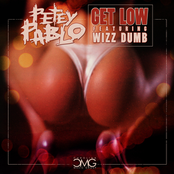 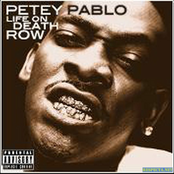 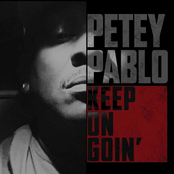