Paul Engemann (born June 2, 1953) is a 1980s pop musician best-known for his 1983 song "Push It To The Limit." The song featured prominently in the film Scarface, which was released in the same year. Paul went on to front the 80's group Device who had a hit with "Hanging On A Heart Attack" from their album "22B3." The group was masterminded by songwriter Holly Knight. The group only released one album. From there Paul joined Animotion. Along with actress and singer Cynthia Rhodes (also the wife of Richard Marx) ead more on Last.fm 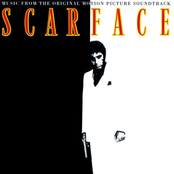 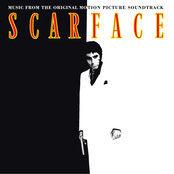 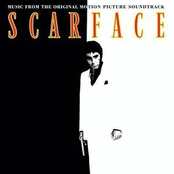 Music from the original motion picture 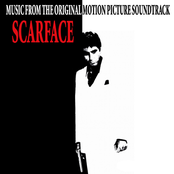 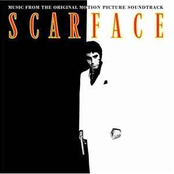 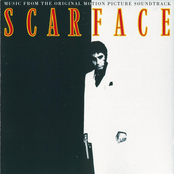 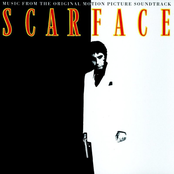 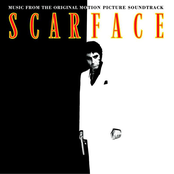 Scarface (Music from the Motion Picture)

Music from the original motion 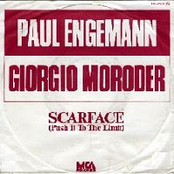 Scarface (Push It To The Limit) 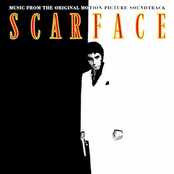 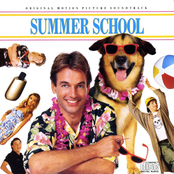 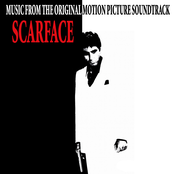 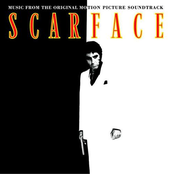 Scarface (Soundtrack from the Motion Picture) 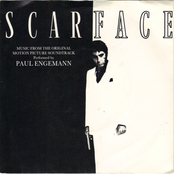 Push It To The Limit