Pa Salieu Gaye (born 1 July 1997) is a British-Gambian rapper from Coventry. In January 2020 he released his debut single "Frontline", which was the most played track of 2020 on BBC 1Xtra. He has since featured on songs with South London's SL for "Hit the Block", Meekz, M1llionz and Teeway for "Year of The Real" and joined Backroad Gee and Ambush for the remix to "Party Popper". He has collaborated with artists such as FKA Twigs and SL. His style is renowned for blending elements of Afro-beats, grime and drill. In June 2020, he released "Betty" and "Bang Out". 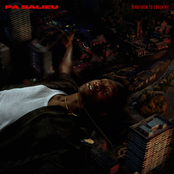 Send Them To Coventry 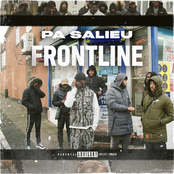 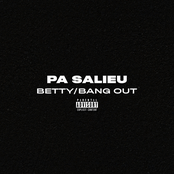 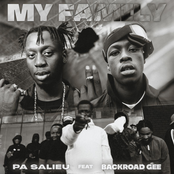 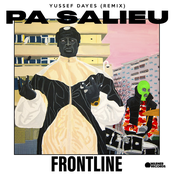 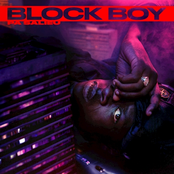 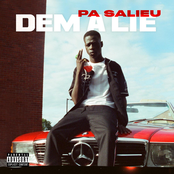 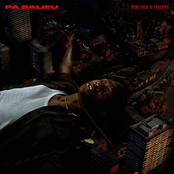 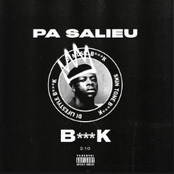 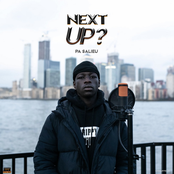 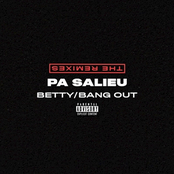 Betty / Bang Out (The Remixes) 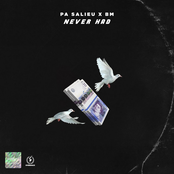 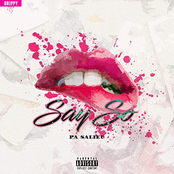 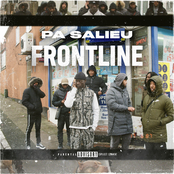 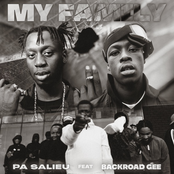 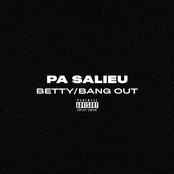 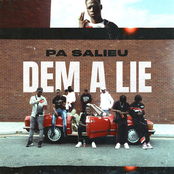 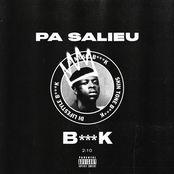 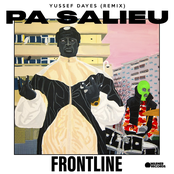 Send Them To Coventry [Explicit]

Betty / Bang Out (The Remixes) - Single 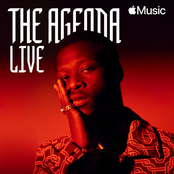