Artist: Out Of Date

Melodic hardcore from Italy. The band was born in 1999 in Milan from an idea of Fabri, Luca and Rocky as a classical punk-rock band with huge musical influences of Green Day and Nofx. At the end of 1999 the band recorded their first demo "Geniale!”, and then in March 2003 they recorded their first live cd at Rolling Stone. In May 2003 Massive arts and Sony released “Saturday Night Live”, a punk-rock-ska compilation with otheir song "Crazy Grace". ead more on Last.fm

Laughing in the Face Of

Top Albums Out Of Date 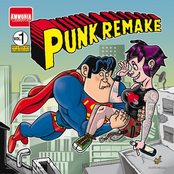 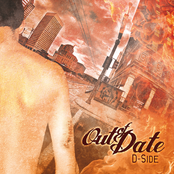 S is for Skate, F is for Fastcore Vol 3 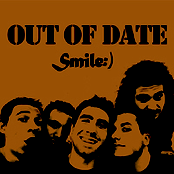 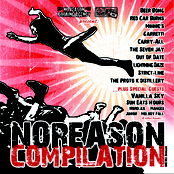 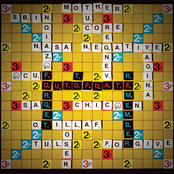 PGA - Stay Together for the Kids 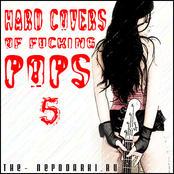 The Many Faces Of Motorhead Cd3 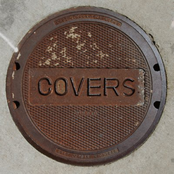 The Many Faces Of Motörhead

Sound Of Us. Volume Two

The Many Faces Of Motorhead 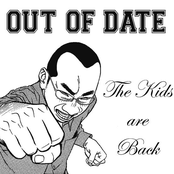 The Kids are back