There are 2 artists named OURS: 1. American singer-songwriter & multi-instrumentalist Jimmy Gnecco's band.2. French singer-songwriter Charles Souchon. 1)Ours is an American based musical group led by singer, songwriter, and multi-instrumentalist Jimmy Gnecco. Signed to Dreamworks in 1997 Ours' first record 'Distorted Lullabies' was released in 2001 and produced by Steve Lillywhite and Gnecco. Their follow-up record 'Precious' was produced by Ethan Johns and was released in 2002. ead more on Last.fm 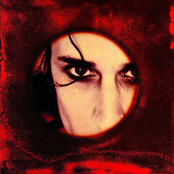 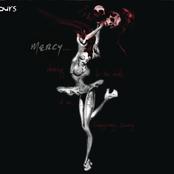 Mercy... Dancing For The Death Of An Imaginary Enemy 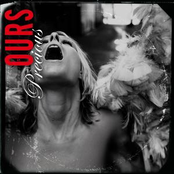 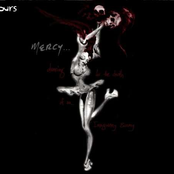 Mercy (Dancing For The Death Of An Imaginary Enemy) 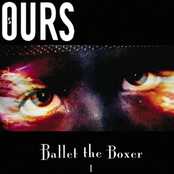 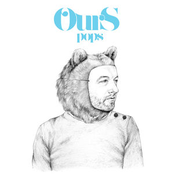 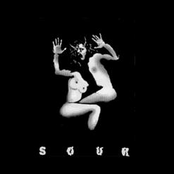 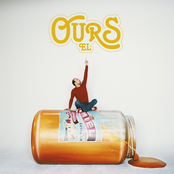 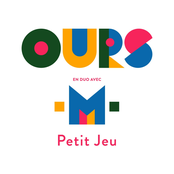 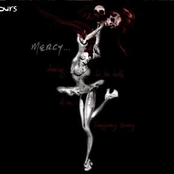 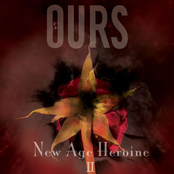 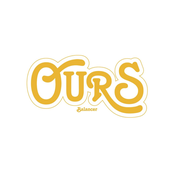 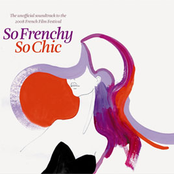 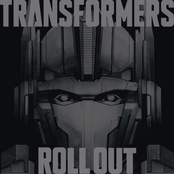 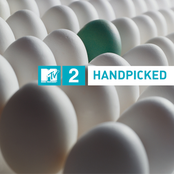 Don't Wanna Be a Star 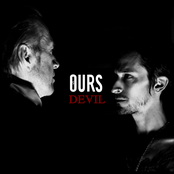 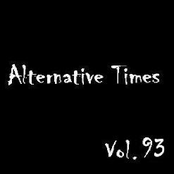 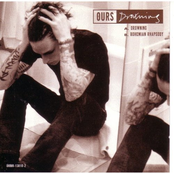 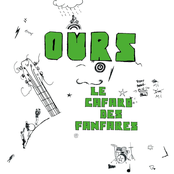