Open Hand was formed in Hollywood in 1999 by guitarist/vocalist Justin Isham, bassist Michael Anastasi and drummer Alex Rodriguez. Determined to escape the confines of hardcore, the early incarnation of the band tempered its frantic riffing with lush melodies, intricate instrumental passages and a keen sense of dynamics. Open Hand quickly built a massive buzz in the underground scene. A band’s band from the beginning, Open Hand was offered tours with the likes of Glassjaw, The Juliana Theory and Thursday. ead more on Last.fm 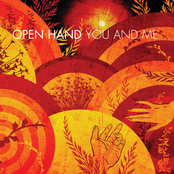 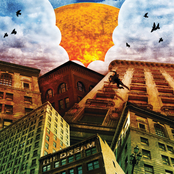 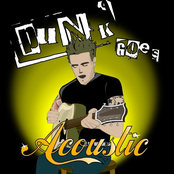 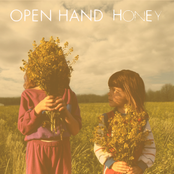 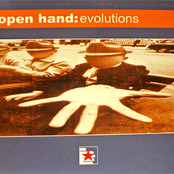 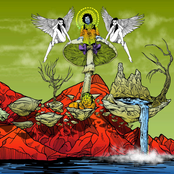 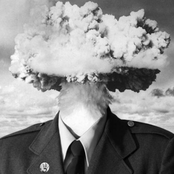 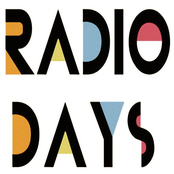 You And Me [Bonus Track] 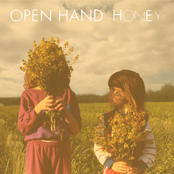 Exploding In Sound presents... IN CASE OF EVACUATION (disc 1)

The Mark Of The Demon - Single 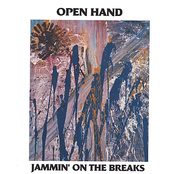 Jammin' On the Breaks 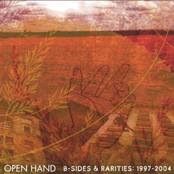 Have You Ever Been (To Electric Ladyland) 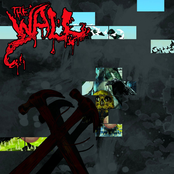 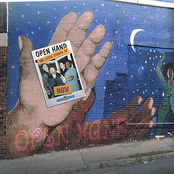 The Later Stages of Now 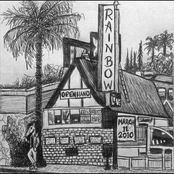 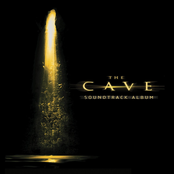 In Case Of Evacuation

Trustkill Bleeding Through - The Truth

A Campingflight To Lowlands Paradise 2005