1) After «The Shakers», a Beatles-esque group from Uruguay formed by the Fattoruso brothers, Hugo Fattoruso and Osvaldo Fattoruso were contacted by the bassist Ringo Thielmann to form a new band. After various years of touring with Airto Moreira, in 1974 they started to record their first songs under the name «Opa», a usual Uruguayan expression simply meaning «hi, how are you doing?» However, it's in 1976 when they are able to release their first proper studio album ead more on Last.fm 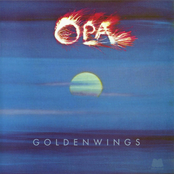 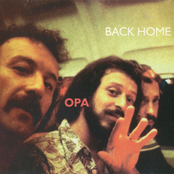 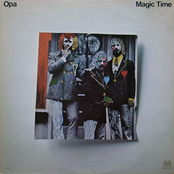 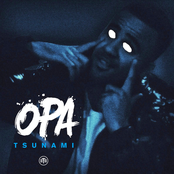 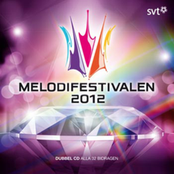 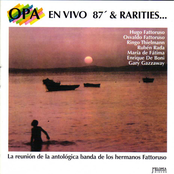 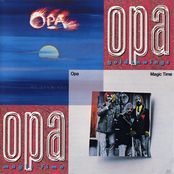 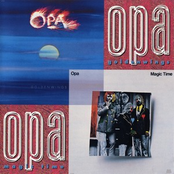 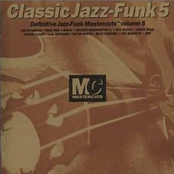 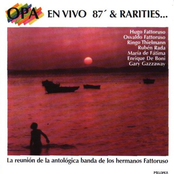 Vampi Soul - In Search Of The Cool 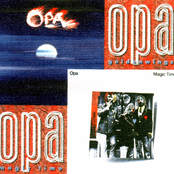 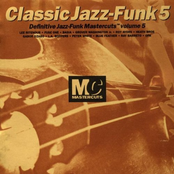 Vampisoul - in search of the cool