Nine Days is a power pop/rock band that was popular in the early 00s. Formed in New York by musicians John Hampson and Brian Desveaux in 1994, they released three albums independently during the 90s before their mainstream debut album, 'The Madding Crowd', was released in 2000. Their greatest popularity came from a handful of songs from said album (which took its title from the 1874 romantic drama novel 'Far From the Madding Crowd') such as the tracks "Absolutely (Story of a Girl)" and "If I Am". ead more on Last.fm 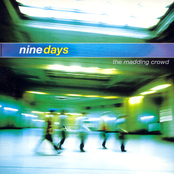 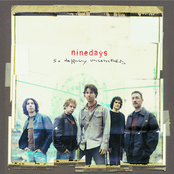 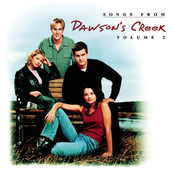 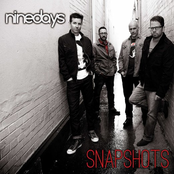 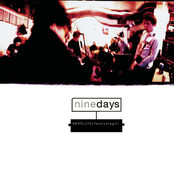 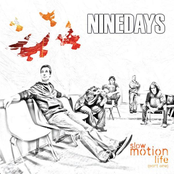 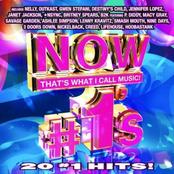 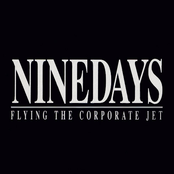 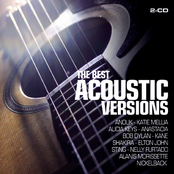 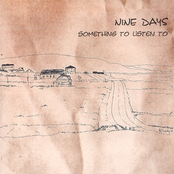 Something to Listen To 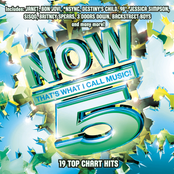 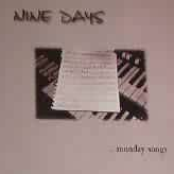 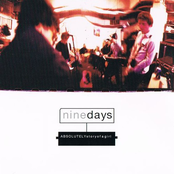 Absolutely (Story of a Girl) 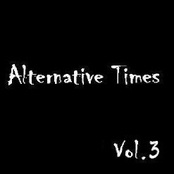 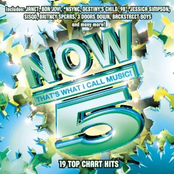 Story of a girl 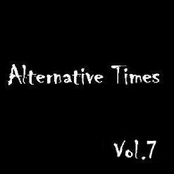 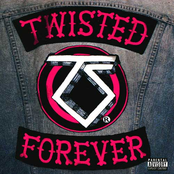 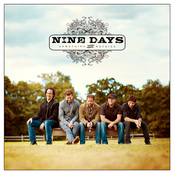 Something Out Of Nothing