Nik Ammar is a London-born TV and film composer and musician best known for his role as guitarist and songwriter in the critically acclaimed Oi Va Voi. Nik first started music studying piano from an early age. Then aged eight he started learning classical guitar and then later switched to electric guitar. After graduating from Oxford he travelled extensively throughout Central Asia and South America with his "Guitarrita". During this time he developed a strong interest and feel for ethnic music and instrumentation. ead more on Last.fm 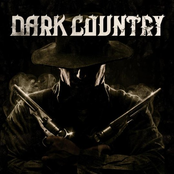 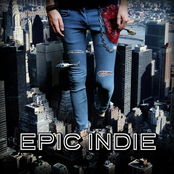 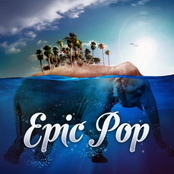 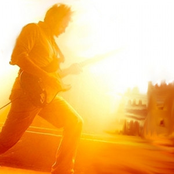 State Of The World 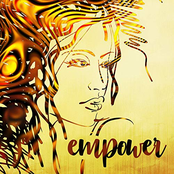 Drink It Down and Other Songs Featured in "Terrace House: Aloha State" 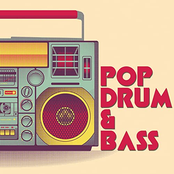 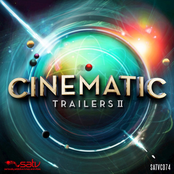