Nico Santos (born Nico Wellenbrink in Bremen on January 7, 1993) is a German singer-songwriter who has been successful with songs like Home (with Topic), Rooftop and Safe since 2016. As a co-author, he was involved in titles on Bushido's and Shindy's album Cla$$ic, Mark Forster's single Wir sind Groß and Helene Fischer's single Achterbahn. Private Life He was born in 1993 in Bremen as the son of Egon and Lisa Wellenbrink. His sister from his father's first marriage, Susanna and her daughter Mia-Sophie work as actresses. Shortly after his birth, his parents moved with him from Germany to the 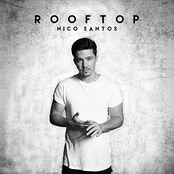 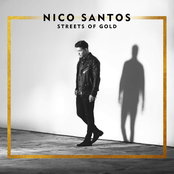 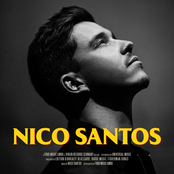 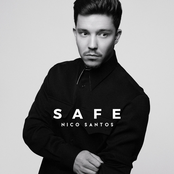 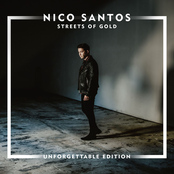 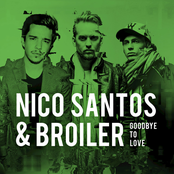 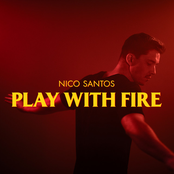 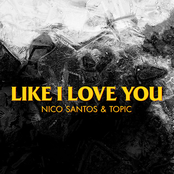 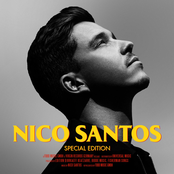 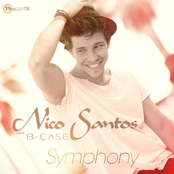 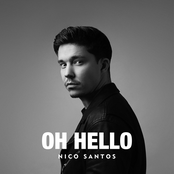 Goodbye To Love (Remixes I) 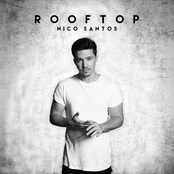 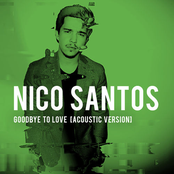 Vorstadtweiber (Music From And Inspired By The TV Series) [Explicit] 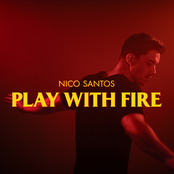 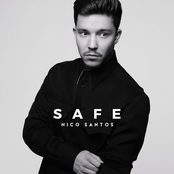 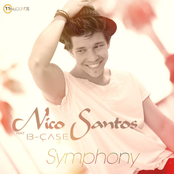