Born Nickolas Gene Carter on January 28th, 1980 in Jamestown, New York. Pop singer known as the youngest member of the Backstreet Boys. After the Backstreet Boys went on a hiatus allowing its members to pursue solo careers or just take an time off, he released his solo album "Now or Never", featuring songs such as "Help Me" and "My Confession" which are more rock oriented than the material of the Backstreet Boys. His first solo effort was released around the same time as Justin Timberlake's ead more on Last.fm 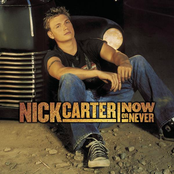 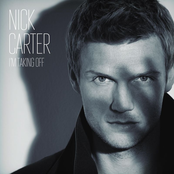 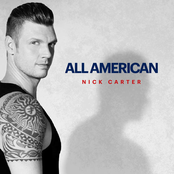 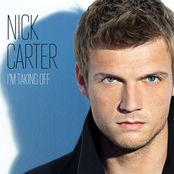 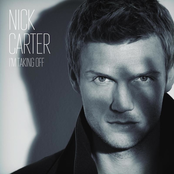 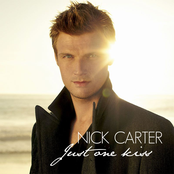 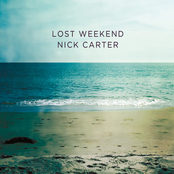 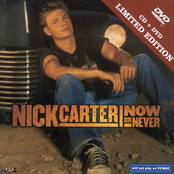 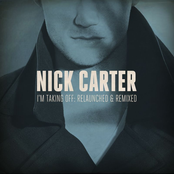 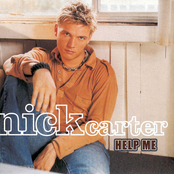 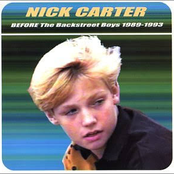 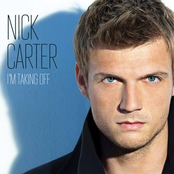 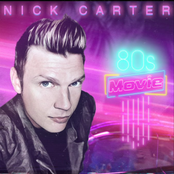 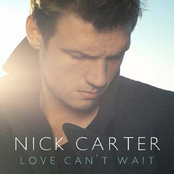 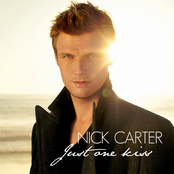 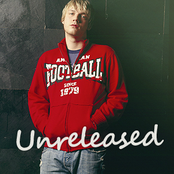 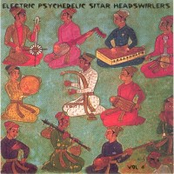 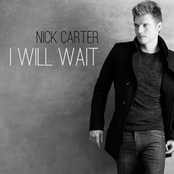 I Will Wait - Single

We're All Going to Die (EP) 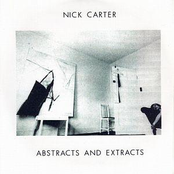 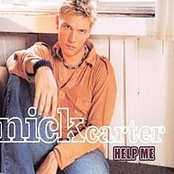 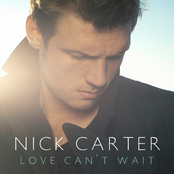